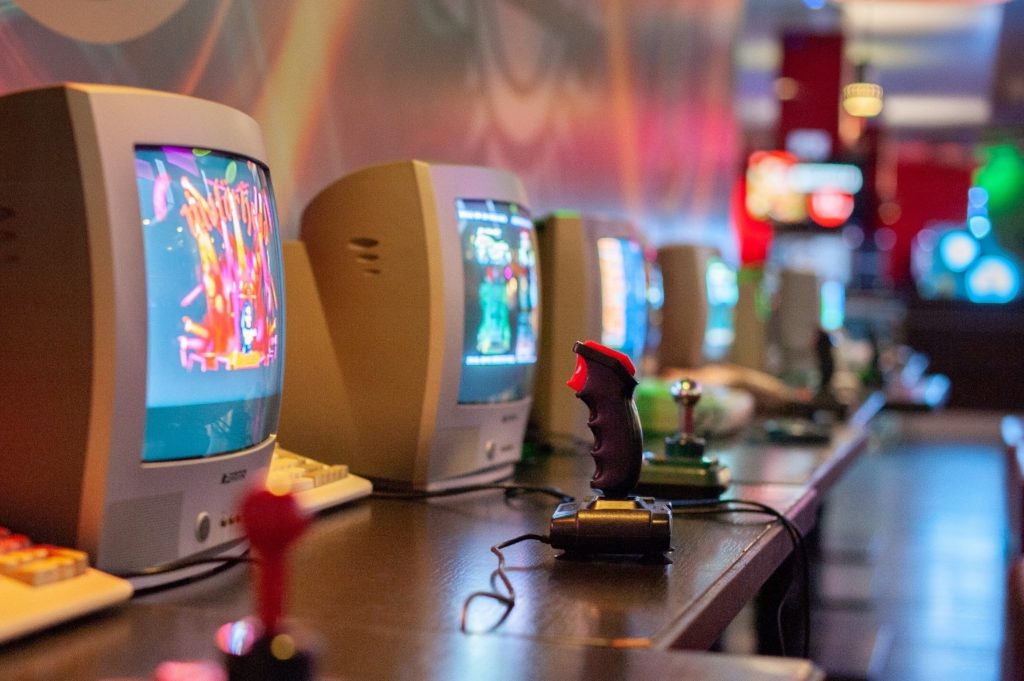 The next generation of gaming consoles is quickly approaching.  Microsoft revealed its new gaming console generation with the Xbox Scarlett and Sony revealed the PlayStation 5.  However, with the advances in cloud technology and internet streaming, one might question which hardware updates to the consoles is really how the industry will continue to evolve.

Sales for computer games have long since ditched the Gamestop model of selling discs. Instead, a hefty majority of consumers trend towards Steam or the up and coming Epic Games Store to buy digital copies of popular video games.  These stores offer a platform for publishers to sell their games while taking a cut of the sale price.  Some publishers, such as EA and Blizzard, have created their own platforms for selling their games.  Yet, similarly to BlockBuster being pushed out for Netflix, many believe the future of video game sales will come in the form of subscription services.

EA has already begun a subscription-based service which allows a user to play a plethora of EA games for a monthly fee, among other features.  The catch is, if you end the subscription, you cannot play the games you have not purchased.  Google has also attempted to enter the console video game market, offering Google Stadia.  Presently, it seems Stadia is a test to explore the world of video game streaming services.  Stadia works similar to EA’s subscription in that some games are free for as long as your pro subscription is paid for, but to play the newer games, they must be purchased with a one-time fee.

Sony, obviously, does not want to be left out if this new market takes off.  Any company late to release of their service is likely to be left with little room to capture the market.  In May of 2019, Sony was granted a patent on a system which shows a subscription service for video games hosted over the internet:

Sony’s patent strategy here is extremely interesting.  While this patent US 10,286,315 was granted in May 2019, it is a continuation-in-part (CIP) of an application extending back to December 2002.  Therefore, the ’315 patent will only have about 3 years of life if the parent is found to disclose all the subject matter of the claims, as opposed to the 20-year term new patents receive.  It seems the likely scenario is Sony plans on releasing their product soon and will use the patent to help keep the competition at bay.

Nevertheless, this shows the value in a continuation application.  About 12 years ago, the idea was created to have a subscription-based video game system to a TV.  While the average consumer, and likely the average entrepreneur, did not see this as a plausible reality until relatively recently, the continuation allowed the patent family to stay alive.  As internet speeds and Wi-Fi technology grow rapidly, as well as less and less people flocking to video game retailers, it seems like a subscription-based service is now on the horizon.  Having a continuation application allowed Sony to specifically tailor their patent claims to their subscription-based service.  In fact, since Sony’s patent’s filing date is likely earlier than Google’s development of Stadia, Sony can tailor their patent claims to cover Google’s product.

This can happen in many technological areas.  Continuation applications are a great way to keep a good idea open and allow a patentee to tailor claims as the technology evolves.  Continuations allow the patent claims to be directed towards the owner’s product or the competitor’s product.