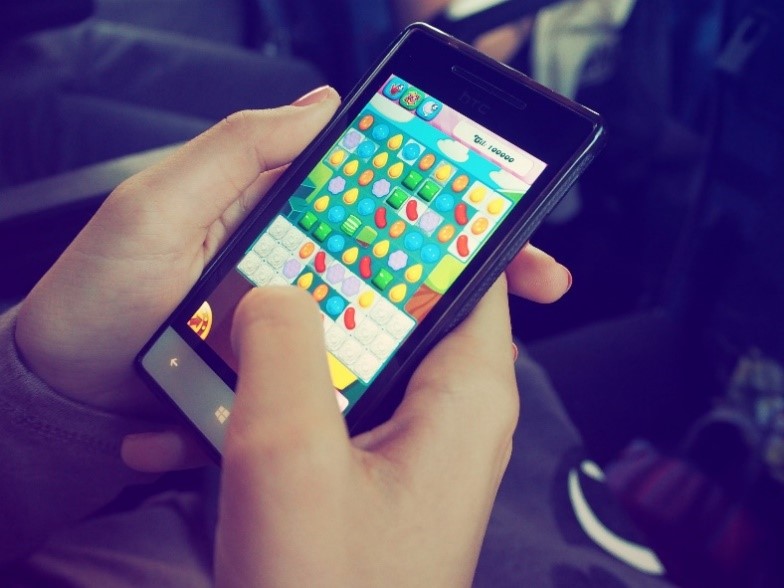 Anyone who plays video games will tell you that the characters in these games are just as important as the plot. However, when it comes to intellectual property protection, owners typically only protect the name of the game. The video game industry is not taking advantage of this huge opportunity to utilize trademark protection for characters and gameplay within video games.

For computer and console games, small companies with the best ideas often have their ideas stolen and reproduced at a much larger scale, leaving the smaller company’s game long forgotten.  For example, we saw a plurality of grainy and buggy Battle Royale games start to take over a sector of the industry, until the (now) huge Epic Games produced the graphically polished Fortnite, quickly taking over the market share. Epic Games saw what they did to their competition, and quickly began patenting their in-game functions.  For example, US 9,744,461 protects their method of generating a weak point.

In mobile games, development is often much cheaper and quicker from start to finish.  This allows smaller companies to piggy-back off successful franchises with near copy-cat games.  For example, the Candy Crush game spawned tons of copy-cats almost immediately.  While it is still king with over 2.7 billion downloads since 2012, a game with a nearly identical gameplay and similar name, Jewel Crush, has racked up over 10 million downloads.  With proper protection, the loss in profit that comes with a plethora of copy-cats can be prevented or recovered.

Any image, word, phrase, color, scent, and even sound has the ability to obtain a trademark registration in the United States. As long as what is being protected is acting as a source identifier, it can obtain trademark protection. This practice has been utilized in the entertainment industry by Disney and Marvel for years to provide its famous characters such as Mickey Mouse and Captain America protection. 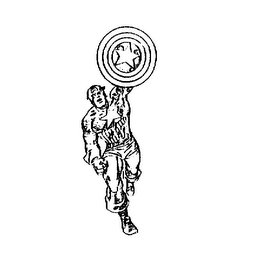 Video game characters tend to be the most susceptible to infringement of their game’s characters by their fans. Fans are usually unaware that making a t-shirt or hat with a character on it is not showing appreciation or support, but rather is trademark infringement. For example, a search of Etsy uncovers thousands of results for products that contains Fortnite’s llama.  Epic Games has several trademark applications pending on the llama’s character for various goods and services.

Video game characters are often more recognizable than the companies that make the games.  For example, when Microsoft-owned Bungie developed Destiny, people saw the likeness of the famous Master Chief and immediately connected it to the immensely successful Halo series, despite having a new publisher, Activision.

In mobile games this trend can be seen even more significantly.  Console and PC games have heavily relied on people appreciating the work put into the game and paying for the game to make a profit.  Mobile games generally rely on enticing someone to download the free game and then getting them to spend money on in-game micro-transactions.  A quick pitch is used to get someone to download the game, which can result in copycatting.

As an example, Supercell has created two of the most successful games in the mobile market, Clash of Clans and Clash Royale.  Since both use the word clash, a simple search for “clash” in the Android game store resulted in:

Not only has each game used the word clash to entice players, they have copied characters from other popular games.  Down the list we see characters resembling Clash of Clan’s barbarian, Clash Royale’s King, League of Legend’s MissFortune, Zelda’s Link, Clash of Clan’s barbarian, etc.  It does not appear any of these game studios are associated with the games they appear to copy.  Further, these are not just individuals developing apps in their basement in the hopes of gaining a few bucks.  Internet Gaming Gate (IGG) pulls in over half a billion dollars in revenue a year.

Trademark enforcement has the potential to be a huge factor in customer retention in the mobile gaming industry and video game companies are embracing this opportunity.  Nintendo has several registrations for its Mario Kart characters including Mario and Princess Peach.

Namco even has an application pending publication on the ghost from its Pac-Man games. 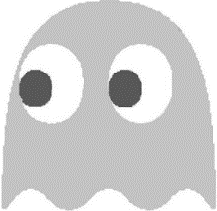 The possibilities for protection of characters are endless and protecting those characters is critical. Not only will it put others on notice of rights, it will allow the owner to control the use of their characters and provide the video game another layer of protection.

If you are the owner of a video game company and would like to discuss intellectual property opportunities for your video games, contact WHIPgroup.