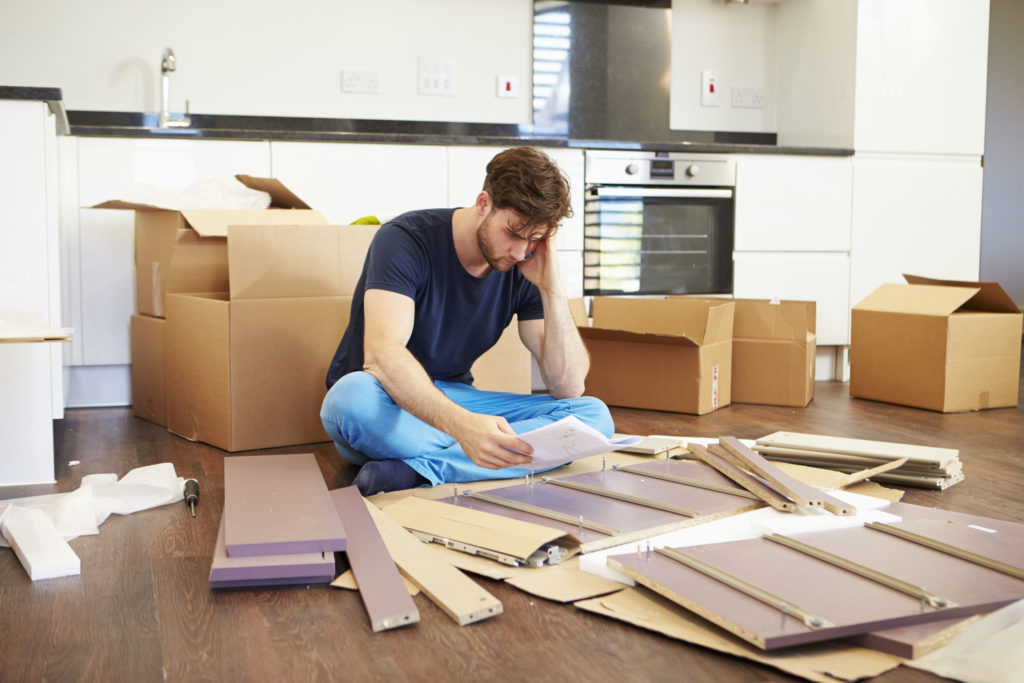 Not every person is a match for every job.  Patents are expensive and complicated legal documents. No less authority than the US Supreme Court noted long ago that “[t]he specification and claims of a patent… constitute one of the most difficult legal instruments to draw with accuracy.” Topliff v. Topliff, 145 US 156 (1892).  It stands to reason, then, that care should be taken to choose the right person for the job of drafting your patents.

So why are companies increasingly leaving their patent drafting to attorneys with no patent enforcement experience? Likely it’s the current fascination with patent data that is driving this trend. Companies are managing their patent portfolios on a cost as opposed to a value basis.  What is the cost per patent? Patents per employee? Cost per claim? Average pendency? Time per amendment filed? Etc.

Ask a successful patent litigator, however, and you will get a very different set of patent portfolio metrics focused on value as opposed to cost. How has the market changed based on the issuance of your patent? How has your market share changed? How have competitors reacted to your patent? What royalties/damages have you collected? And finally has your patent program funded itself while your business has grown?

A well-drafted patent blocks a competitor from offering a certain feature (or combination) in the marketplace. The patent owner thereby enjoys a competitive advantage for a limited time. None of this should be new or controversial to anyone familiar with the patent landscape.

But, the two things that should be immediately apparent in this landscape, apparently aren’t. First, the decision about what patents to file is critical to the strategy and success of any business. If the filed patents don’t block competitors from offering a feature customers want to buy, the patents are an expensive waste of money.

Second, if the patents can not be enforced to prevent a competitor offering the target feature, the patents are also an expensive waste of money.

The focus of this Post is this second issue, namely insuring that the patents you obtain will be enforceable against competitors.

In order for patents to be worth the cost of procuring them, they must be enforceable against competitors. It’s not enough to aim your patent fusillade at the correct target, to be successful, a patent actually has to hit the target.

My recent post cautioning against mixing trademarks with patents is a good first tip on what drafters should avoid. Don’t put the patent owner’s trademark into her patent claims. Any litigator can see that mistake a mile away—customers of the patent owner are the only possible infringers! In case you think this error is impossibly obvious I can report that it appears twice in a single owner’s patents (message me if you want the numbers).

Not focusing patent claims on the product (or service) that your client wants to prevent a competitor from offering is another and very common error. Methods of making and/using are not very useful in the litigation context. You rarely have good pre-suit infringement evidence and/or you will need to sue or at least subpoena a potential customer to prove infringement—not the best way to grow the patent owner’s business.

Focusing the patent too literally on the patent owner’s product is possibly the most common and the costliest error of all. Competitors are much more likely to offer their own version of your patented feature than they are to just copy your product. Copying just doesn’t exist as frequently as it is alleged in litigation. So patent claims focused on the owner’s product as opposed to the feature you are trying to block in the marketplace are much less likely to be infringed—and therefore much less valuable.

One final issue that litigators prey upon in poorly drafted patents is that “broad” claims often mean small damages. As understood by unskilled patent drafters, “broad” claims have all elements/structure that might give the claim context and meaning to a judge/jury/marketplace removed. Patent owner’s would of course rather collect a royalty on a system for installing interior panels in a vehicle at a value of $500 per vehicle than a royalty on 100 plastic clips at a value of $0.80. The patent drafters strenuous work to obtain a “broad” patent claim has robbed the patent owner of any real value in the patent.

A corollary to “broad” claims is that after removing all the necessary-for-use structural elements that might drive significant damages, these claims often also include vague adjectives that litigators use as ready made no-infringement arguments. Most litigated patent disputes turn on the meaning of a word or two, and when that word is an adjective the competitor/infringer has the upper hand. Expert testimony will give them an argument to try and exhaust the patent owner’s enforcement attempts.

Managing a patent portfolio on a cost, as opposed to a value, basis is a common and increasingly fashionable error. “Broad” claims by cost-effective drafters with little or no litigation experience gut cost-effective patent enforcement and rob patent portfolios of any competitive advantage or hope to fund themselves.