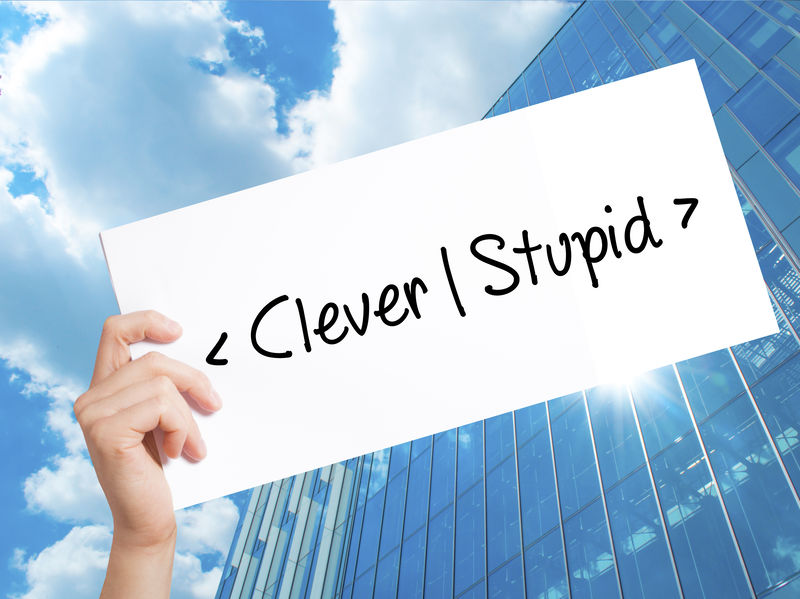 The “IP” craze in naming law firms and professional associations blurs the lines between different types of intellectual property.  Patents and trademarks, in particular, are lumped together without regard to their distinct features and requirements.  The result can sometimes be disastrous.

I recently came across a patent claim that is something of a best in class for what not to do.  It is an appalling example of how conflating trademarks and patents can destroy a company’s IP.  A novice drafter seemed eager that his patent should force the market toward his client’s product.   Unfortunately, the way he attempted to achieve that goal is extremely wrong-headed.

A communication system that transmits electronic mail among multiple Sender and Recipient terminals and which both uses and augments the Internet, comprising:

Considering the claim at face value, each occurrence of “[Trademark]” specifies and requires a specific branded component.  This means that only a single branded component would infringe.  In other words, if the claim specified “Coke” but a competitor used “Pepsi”, then the competitor would not infringe.  Pepsi is more than okay!  It seems doubtful that the inventor and/or patent owner desired this result.

As bad as sounds the reality is even worse.  The actual patent I took this claim from requires that the branded component used in place of “[Trademark]” is actually the patent owner’s branded component.  This literally means that only customers of the patent owner can ever infringe the patent claim.  The point of a patent is to sue infringers, not customers.  A patent that only gives the owner a right to sue his customers is — of course — worth nothing.

The practice tip is to avoid mixing trademarks with patent claims, especially the patentee’s own trademarks.