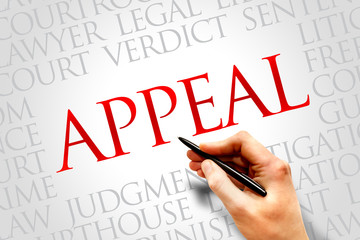 There are multiple strategies for addressing Final Office Actions at the USPTO.  WHIPgroup already explained why examiners like RCEs (and why you shouldn’t). One alternative to an RCE – an Appeal – provides many attractive qualities to applicants whose claims are patentable without amendments.  Appeals not only preserve claim scope, but also put the Application in front of a Board of three judges who decide whether to maintain an Examiner’s rejections.

However, delays at the USPTO mean that Appeals can involve a long briefing and oral argument schedule that can take significant time. In one time and money saving effort, WHIPgroup worked with the USPTO to install a unique, dedicated video conferencing system at WHIPgroup so that its attorneys can participate in Appeal Hearings without travel.

Notices of Appeal should be filed when an Applicant believes that the present claim scope is patentable over cited references. A Pre-Appeal Brief, with focused arguments should also be seriously considered, since it has a high potential payoff (a notice of allowance) for a comparatively small investment.

By Stephen F.W. Ball, Matthew U. Silfin The United States District Court for the District of Oregon has ruled that a patent on a classroom science experiment is not invalid under 35 U.S.C. § 101. [Read More…]