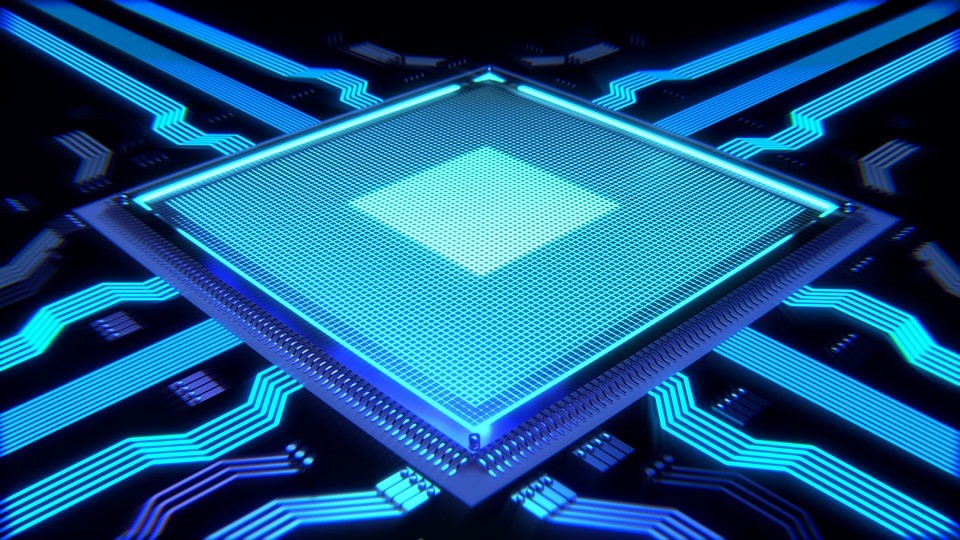 Advanced Micro Devices will soon release its new Ryzen 3000 series of processors, in yet another attempt to grab market share away from Intel.  The new 3000 series are expected to release at a cheaper price, despite offering substantially the same functionality.  With the two companies miles ahead of the next competition, VIA technologies, one would assume patent litigations over the advancing technologies would run rampant.  However, due to a cross-licensing agreement, the two companies have not had infringement issues with each other since 2009.

A cross-licensing agreement allows each party access to the other’s developed technology.  One would think this would lead to a desire to let the other corporation do the R&D and just pilfer their technologies as they are released.  However, due to the rapid advancement in chip technology, neither AMD nor Intel can afford to wait for the other to publish their results.  This is shown in AMD’s lagging performance throughout this decade.  Despite AMD processors only slightly underperforming Intel’s, the brand power of having the stronger processor allowed Intel to charge more while retaining about 90% of the processor market.

While this cross-licensing agreement may seem like a bad deal for AMD, always being left behind in the dust, it has allowed them to pursue more unique opportunities in the chip market.  Intel does not make its own Graphics processing units (GPUs), thus AMD has been able to become a cornerstone of that market, with fellow bay-area rival Nvidia.  AMD is constantly filing patents dedicated to graphics processing units and similar chips.  In fact, most gaming consoles use Accelerated Processing Units (APUs) which are essentially a fusion of a CPU and a GPU.  Since Intel does not make GPUs, AMD has almost no competition in this market and works with both Sony and Microsoft to deliver APUs for their consoles.

AMDs patent portfolio is filled with new patent filings on APUs and their efficiency.  With a new generation of consoles expected sometime in 2020, the number of filings in 2018 and 2019 have risen dramatically.  For example, US Application 15/724,980, currently pending, is a chip design to supply power and thermally regulate stacks of semiconductor chips.  Unsurprisingly, the biggest obstacle during prosecution of the patent is another Application assigned to AMD.

The cross-licensing agreement has been mutually beneficial for these two companies, and Intel has been able to protect its large market share only allowing one rival, while AMD, being a smaller company has been able to focus its resources on cornering a different market, without the worry of infringing patents on similar but separate products (CPUs vs APUs).

The two companies are also both involved in patents designed to increase the power efficiency of Bitcoin mining.  As Bitcoin and other crypto-currencies get more popular, the use of computers, and thus their microprocessors (and GPUs), will become more and more necessary.  Both Intel and AMD have developed patents such as Intel’s US 10,142,098 (energy efficient high-performance Bitcoin mining) and AMD’s Applications such as US 2018/0373306 (Power management of a graphic processing core) which are creating a more feasible environment for Bitcoin to flourish (i.e. reducing the overall power in a Bitcoin network).  Therefore, the cross-licensing agreement has helped promote the industry the companies are entrenched in.

As a start-up in technology fields, it might be advantageous to look towards your competitors as potential allies, instead of potential enemies.  In the current litigation heavy business world, avoiding costly and time-consuming legal events could be what a start-up needs to advance to the next level.