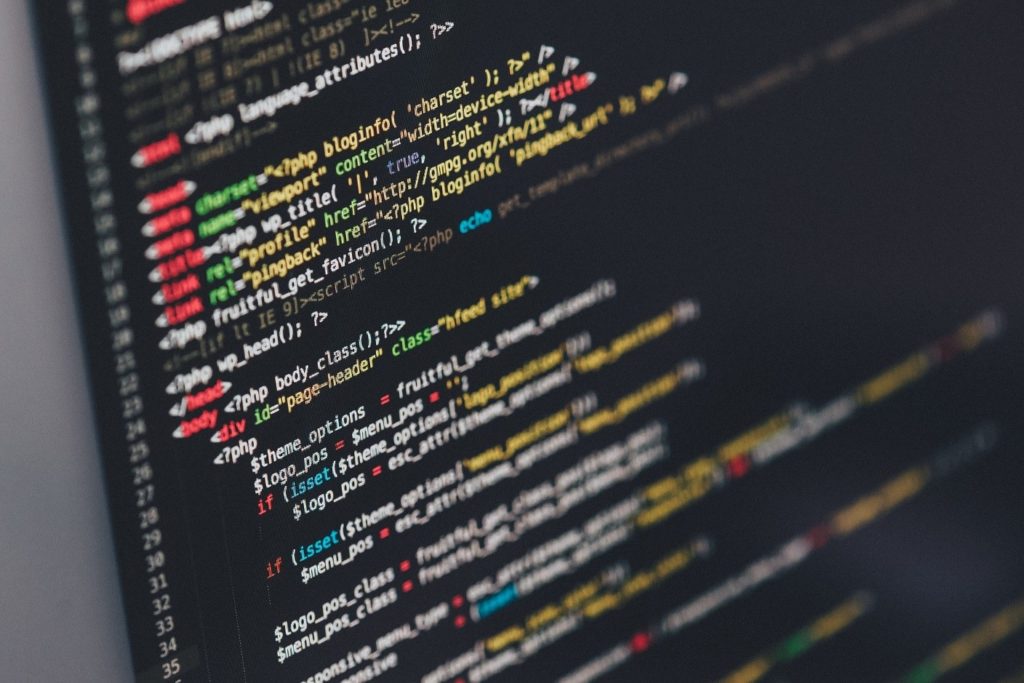 Rapid innovation makes it difficult to create a computer technology system that is not obsolete 20 years from its conception. However, with proper drafting techniques a patent attorney can write a patent that will not only cover the system as currently designed, but also any improvements of technology to the system, keeping the patent important for an extended time.

When claiming computing devices such as a computer or a server, the computing device is often receiving information or a query from an origin source. For example, a user may submit a query from a laptop to a server.  Next, the server generates a result to the query.  The server’s result is then sent to a third device in the system. If the claim language is specific to the input or output device, it loses scope.  As an example, claiming a smart phone at the beginning of mobile smart phones may seem broad enough.  However, tablets have jumped on the scene with similar functionality as smart phones for most applications, yet, would not be covered by the claim term “smart phone.”  While this might leave you to believe that using broad terms such as “from a computer” will lead to broad claims, a smart draftsman can take it a step further and merely claim the query.  The claim does not need to assert where the query comes from, thus should cover the entirety of technological improvements to the querying device. This allows anything to be implemented into the system, and the claim will still have language that provides coverage over that device.

Software patents covering specific operations of computing devices, since the decision in Alice Corp. v. CLS Bank International, 573 U.S. 208, 134 S. Ct. 2347 (2014), were often directed around the structure of the system in which the software was to be implemented. However, the USPTO has recently introduced sweeping changes to patentable subject matter.  Now, when a patent claim is directed to a judicial exception, the Examiner must “evaluate whether the claim recites additional elements that integrate the exception into a practical application.”  This allows the draftsman to write claims that are better adapted to the purpose of the software, rather than relying on reciting all the structural pieces to make the system work.

Nevertheless, it is still important to claim the specific modifications and translations being done by the computer. Claiming the modifications will not only show the claims’ novelty over prior art, but also help to define the device central to the patent claim, such as a computer, processor, or server. Actual computer code will likely never be patentable, nor would you want such a narrow patent, however, the process that the software is designed to complete should be properly claimed, as broadly as possible.

A likely outcome of the new USPTO directive is an increase in filing of software claims. An increase of filings will lead to more saturated patent field in many areas of software development.  Thus, obtaining a software patent will transform to overcoming § 102 and § 103 than the currently-typical § 101 rejections for all software patents. As this field evolves, patent attorneys will be developing new strategies to overcome obvious rejections from two software disclosures, which if just software may be easier to combine than typical machine technology.  Therefore, stay ahead of the game and file software patents early, while the floodgates are just opening, before the rush creates a crowded and more complicated field to navigate.