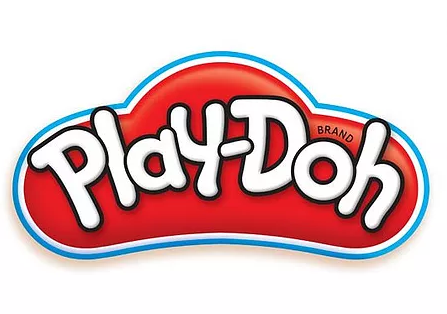 On March 21, 2017 I reported that Hasbro, Inc. filed a trademark application for the smell of its famous PLAY-DOH.  Now, a little over a year from the application filing date, and after making a strong case of acquired distinctiveness, the USPTO has issued to Hasbro a non-visual scent trademark registration on the Principal Register on May 15, 2018, Reg. No. 5,467,089.

During prosecution, Hasbro received an Office Action refusing registration on the basis that the odoriferous mark was a non-distinctive feature of a product design and that Hasbro’s claim for Section 2(f) acquired distinctiveness was insufficient.  Hasbro submitted a 14 page written response, two attorney declarations, a declaration of the Vice President, Global Brand Strategy and Marketing, PLAY-DOH and PLAYSKOOL Division of Hasbro, and a declaration of the Senior Trademark Attorney of Hasbro.  The response, inclusive of all the exhibits and evidence of acquired distinctiveness, was 365 pages.

Hasbro started with a strong introduction, stating the PLAY-DOH scent has been used for more than 60 years and that the distinctiveness of the scent has been the subject of a “volume of unsolicited media articles, and that scent has been described by others as ‘unique,’ ‘legendary,’ and ‘as identifiable to many consumers as their mothers’ faces.”  The examining attorney presented multiple other “modeling clays” being sold in the marketplace that commonly have various scents.  However, Hasbro rightfully argued that the “mere fact that competitors offer modeling compounds that are sold with different and distinguishable scents…is not evidence that Hasbro’s unique scent fails to function as a trademark.” Hasbro explained that its exclusive use of its unique scent for over 60 years, while others in market use other scents, supports its argument that its scent functions as a trademark.  Hasbro set forth ample evidence, including articles and other statements written by end users of PLAY-DOH, who attested to the “undoubtedly distinctive and source-identifying nature of the applied for scent mark.”  The evidence was enough to overcome the refusal and the mark was registered.

Proving acquired distinctiveness can be tricky.  It can also be overwhelming for clients and quite expensive. But, Hasbro was exactly on point with their response.  Ultimately, if you can show that end users perceive the mark as a source identifier, all of the effort will be well worth it.

WHIPgroup is leading counsel for U.S. and international technology companies.  We specialize in patent and trademark law.