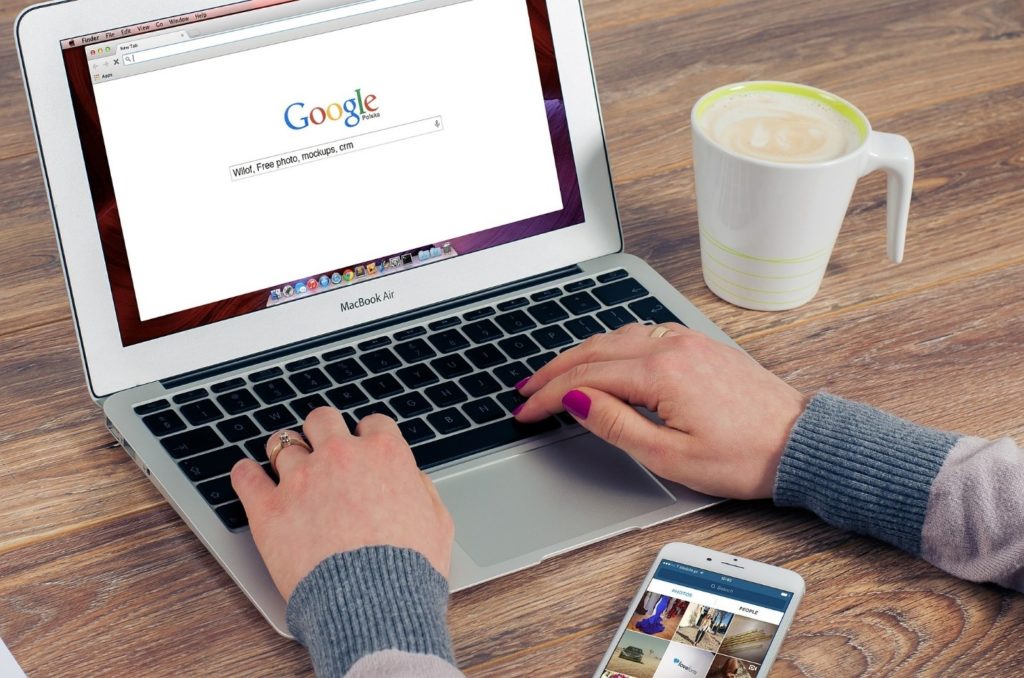 It becomes more and more popular for a consumer to use his or her favorite brand name as a verb in daily conversation. It is very common for people to say “google it” when their intended meaning is to “search” online by using a search engine that is not necessarily Google. Similarly, “Xerox” could mean “photo copy”, “Ubering” could refer to “calling a ride service,” and “Photoshop” is used to describe manipulation of photographs. Many people tend to believe this is a good thing as it shows consumers loyalty to a specific brand and, at the same time, indicates a company’s dominant position in its industry. Uber CEO, Dara Khosrowshahi, recently acknowledged that “Uber” was a verb and said that “very few brands become verbs; for Uber to have achieved this shows how we’ve captured imaginations and become an important part of our customers’ lives.”[1]

However, there is also a downside of this form of popularity. When a trademark becomes a commonly used verb in daily conversation, it risks being subject to “genericide.” The Ninth Circuit explained that “[g]enericide occurs when the public uses a trademark in place of the generic name for particular types of goods or services irrespective of its source.”[2] Under the Lanham Act, a registered trademark can be cancelled “[a]t any time if the registered mark becomes the generic name for the goods or services, or a portion thereof, for which it is registered.”[3] In Elliott v. Google, Inc., Elliott petitioned for the cancellation of the trademark arguing the mark had become generic.[4] Elliott further argued that the public was using the term “google” to describe the general act of “internet searching,” instead of specifically describing the act of “internet search via Google.”[5] However, the Ninth Circuit ruled for Google and decided the use of a mark as a verb did not automatically render the trademark generic.[6] The court proposed a “who-are-you/what-are-you” test to draw the line of genericide. The Ninth Circuit also affirmed the District Court ruling, which held that a majority of the public used the verb “google” to refer to the act of using a search engine. As such, it was not sufficient to support a cancellation of the trademark GOOGLE as there was no evidence showing that the public used this mark as a generic word for a search engine.[7]  Because the public uses the term “google” as a verb when referring to the act of using a search engine, and does not use it generically to describe a search engine, the generic rule does not apply in this case.

Unlike the protections for patent and copyright which have a set duration, the protection for a trademark is generally perpetual as long as the trademark is being used as a trademark. Therefore, trademarks have become very important intangible property to business owners. It is believed that the decision of the Elliott case can create new advertising possibilities for companies by permitting them to use their trademarks as verbs in advertisements.[8] Prior to this case, companies generally discouraged the use of their marks as a noun or verb. Xerox, for example, repeatedly requested publishers and editors not use XEROX as a verb when referring to the act of “photo copy.” Chanel’s legal counsel once published a letter taking out a full page of a journal to clarify its trademark right to the public and informed editors, journalists and bloggers not to use its mark Chanel as a noun or verb to describe non-Chanel products. In this letter, the company listed several improper uses of its mark, for example, “Chanel-issime, Chanel-ed, Chanels and Chanel-ized.”[9]

However, the Ninth Circuit decision also faced widespread criticism with critics saying this decision unnecessarily introduced new questions into the genericide dilemma. The decision coined two concepts, “discriminate verb” and “indiscriminate verb” in order to evaluate the consumer survey evidence of verb use proffered by Elliott. The court determined a majority of the public used the verb “google” in an indiscriminate sense to refer to the act of searching, with no particular search engine in mind. [10] Nonetheless, it is still insufficient to support a cancellation of the trademark Google because the genericide doctrine requires evidence that the public used the mark as a generic word for a search engine.[11] It has been argued that this new test is too subjective to support Elliot’s holdings because there is no way to know if a person is using the verb in a discriminative or indiscriminative sense. In other words, there is no way to distinguish whether a person is using the verb to refer to the act of using the registered trademark or to refer to the act of using products similar to that associated with the registered trademark.[12]

The Elliott’s holding will further impede the steps of the genericide doctrine to embrace current social changes. Modern corporate branding is not merely a single mark for a product but becomes valuable intellectual property to its owner. Consumers develop increasingly loyalty to certain brands and prefer to buy that brand’s products over all others. Under such circumstances, courts need to develop more solid and contextual frameworks regarding the genericide doctrine to deal with these changes. Unfortunately, the Elliot case decision has substantially hampered advancing this doctrine by unnecessarily introducing a more subjective test into the system.[13]

The Elliott case decided that the use of a trademark as a verb did not make the trademark generic. The decision further motivates trademark owners to market their marks in less restrictive ways because the risk of losing their trademarks to genericide is low, whereas the benefits of consumers using it as a verb are high.