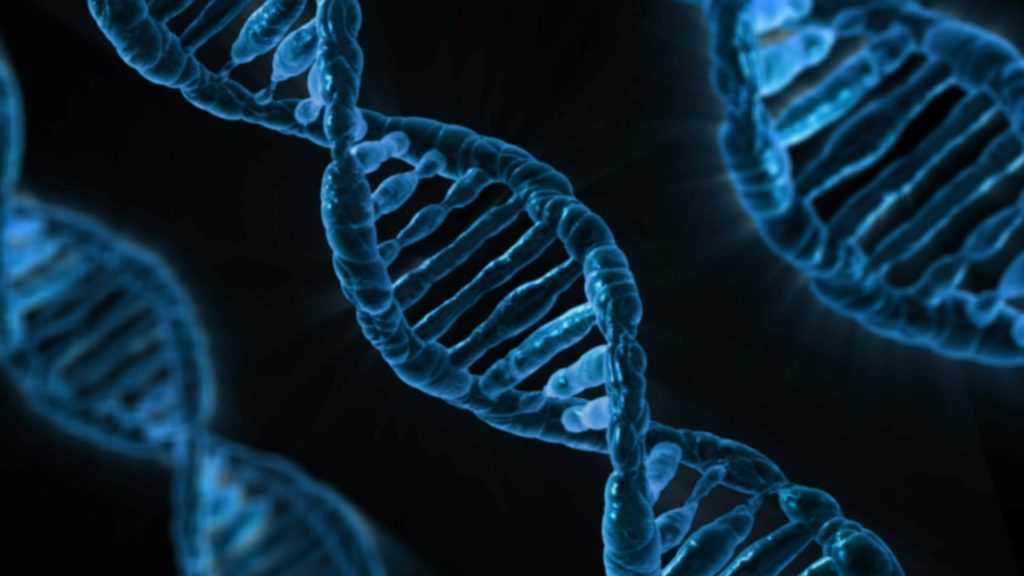 In a recent decision, the Federal Circuit Court of Appeals (“CAFC”) handed a win for one CRISPR researcher and a loss for a rival.

CRISPR stands for Clustered Regularly Interspaced Short Palindromic Repeats. CRISPR together with the Cas9 enzyme allows researchers to specifically cut the genome at the desired location, allowing existing genes to be removed or new genes to be inserted. CRISPR-Cas9 gene editing was purportedly discovered six years ago by professor Jennifer Doudna of the University of California, Berkley (“UC”) and professor Emmanuelle Charpentier of the University of Vienna. The pair published an article stating their findings in 2012 and filed a provisional application that same year. The provisional application was then used as priority for the pair’s utility application filed in 2013.

On the other side of the country rival inventor Feng Zhang, a researcher at the Broad Institute of MIT and Harvard (“Broad”), filed a U.S. utility application on his discovery in CRISPR-Cas9 technology in late 2013. This application, similar to the one filed by UC, gains priority from a provisional application filed in 2012. Broad’s patent was granted in 2014. The one big difference between Broad’s patent and UC’s application was that Broad’s was for the use in eukaryotic cells, not prokaryotic cells.

In 2016, the Patent Trial and Appeal Board (“PTAB”) instituted an interference between Broad’s patent and UC’s application. An interference is a pre-AIA proceeding where the PTAB decides which of the two rival parties invented the subject matter first. Broad moved to terminate the interference, arguing that its claims are patentably distinct from UC’s claims.

Because this interference turns on whether one set of claims renders obvious the subject matter of another set of claims, the standard of review is similar to an obviousness review. Broad argued that the two rivals created different things. UC’s application only shows the use of CRISPR-Cas9 to edit DNA in test tubes and prokaryotic organisms. However, Broad’s patent describes using CRISPR-Cas9 in eukaryotic cells.

Broad further presented witnesses that testified that they believed that many problems could arise using CRISPR-Cas9 system in eukaryotic cells. Therefore, a person of ordinary skill in the art would not have had a reasonable expectation that the CRISPR-Cas9 system would work successfully in a eukaryotic cell. The PTAB agreed with Broad’s arguments and ruled that there was no interference. However, UC appealed to the CAFC.

On September 10, 2018 the CAFC affirmed the PTAB’s determination that there was no interference. The Court concluded that substantial evidence supports the PTAB’s finding that there was not a reasonable expectation of success using UC’s CRISPR-Cas9 with a eukaryotic cell. Regents of University of California v. Broad Institute, Inc., 903 F.3d 1286 (2018).

This result is a victory for Broad as they already make CRISPR-Cas9 tools freely available in the academic world and did not want further litigation to prevent them from continuing to do so. UC, however, will most likely have to turn to international patent offices for patent protection, including eukaryotic coverage.

It is always important for applicants to keep tabs on what their competitors or potential competitors are doing regarding similar technology. This can be accomplished by having alerts set up for news articles about the competitor and having applicant’s attorneys make continuous check-ins with the USPTO regarding a rival’s application status.