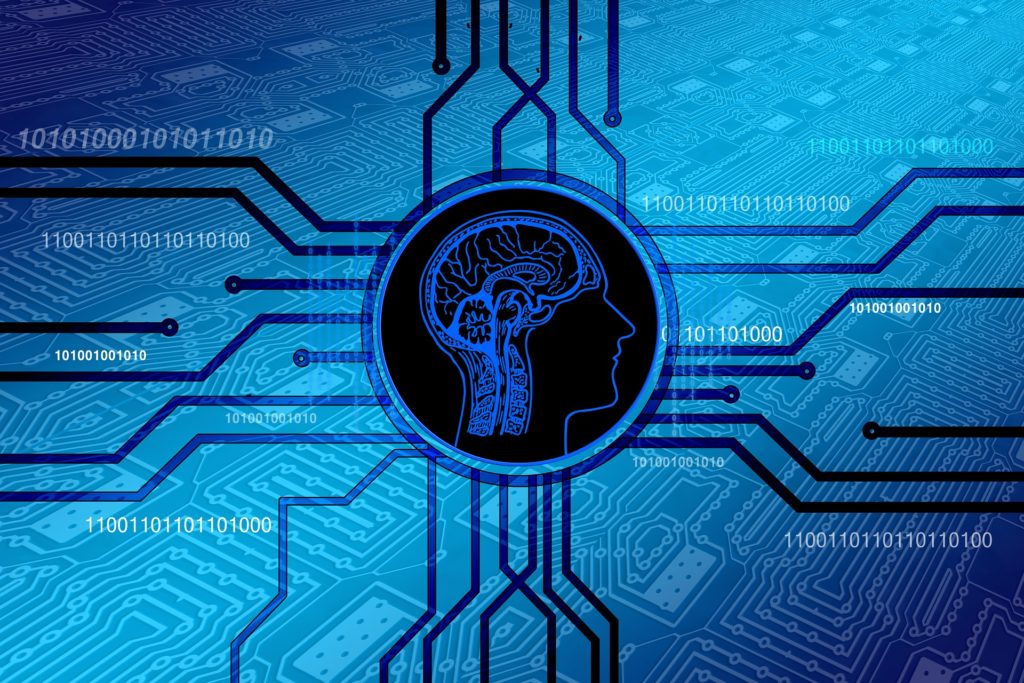 In the past decade, the advancement of artificial intelligence (AI) and AI-based technology has skyrocketed.  It has ushered a new industrial revolution, where every aspect of society will eventually involve machine learning, computer vision, or some other form of AI.  According to many, AI is one of the most important and profound things that anyone is working on at this moment.[1]  In the United States alone, around $10 billion in venture capital has been committed to developing AI.[2]  This push is further evident from the number of patent applications filed annually for AI technology, which has grown by a factor of 6.5 between 2011 and 2017.[3]

The European Parliament has already recognized the need to consider the legal implications of AI, “without stifling innovation.”[4]  So too should Congress revisit whether U.S. Patent Law is promoting or stifling innovation.  Subject matter eligibility as defined under 35 U.S.C. § 101 is the greatest obstacle for those seeking to protect their AI software.  There have been cases where AI-related inventions have been invalidated for being directed to patent ineligible subject matter.  In PurePredictive, Inc. v. H20.AI, Inc., the U.S. District Court for the Northern District of California invalidated claims of US Patent No. 8,880,446 which covered machine learning-based predictive analytics.[5]   Claim 1 of the ’446 Patent recites:

An apparatus for a predictive analytics factory, the apparatus comprising:

According to PurePredictive, its apparatus includes a predictive analytics factory configured to generate a predictive ensemble “with little or no input from a user” by “pseudo-randomly generating a plurality of learned functions based on training data without prior knowledge regarding suitability of the generated learned functions for the training data.”[6]  The court, nevertheless, found the claims to be simply “directed to a mental process and the abstract concept of using mathematical algorithms to perform predictive analytics.”[7]  In Blue Spike, LLC v. Google Inc., the same court invalidated all asserted claims of US Patent Nos. 7,346,472; 7,660,700; 7,949,494; 8,214,175; and 8,712,728.[8]  The five patents each relate to a system and method of creating “abstracts” (e.g. digital fingerprints, hashes, or the like) from “signals” (electronic versions of human-perceptible works in audio, visual, or text format) based on perceptible qualities inherent to those signals.  The court determined the claims were ineligible as being directed to the abstract idea of “highly effective ability of humans to identify and recognize a signal,” absent of any inventive concept.[9]  The court further asserted that the claims “merely discuss using routine computer components and methods … to accomplish the task” of comparing signals.[10]  Other cases such as Neochloris, Inc. v. Emerson Process Mgmt. LLLP and Kaavo Inc. v. Amazon.com Inc. have similarly invalidated claims directed to AI-related technology.[11],[12]

For some, the issue with patent eligibility for AI-related technologies is rooted in the basis of what artificial intelligence is – a machine that is programmed to think like humans and mimic their actions and is capable of performing tasks that typically require human intelligence.  The Supreme Court in Alice had set forth a two-step analysis for evaluating patent eligibility under § 101.[13] The first step involves determining whether a claim is directed to patent-ineligible concepts, such as abstract ideas, mental processes, and mathematical algorithms.  The courts have held that subject matter which can be performed in the human mind or by a human using a pen and paper is considered an unpatentable abstract idea.[14]  Under the second step, even if a claim is directed to an abstract idea, it may still be eligible for patent protection if it contains an inventive concept.  However, as shown above, the courts will find no inventive concept if the claim mimics human activity and covers a general-purpose computer implementation of an abstract idea.  Thus, there appears to be tension between § 101 case law and the very nature of artificial intelligence.

There is no doubt that in the future, most if not all technologies will involve some level of AI.  The United States is currently the global leader in AI research and development.  Nevertheless, China is closing the gap and has set its eye on “becom[ing] a principal world center for artificial intelligence innovation” by 2030.[15]  If the United States hopes to maintain its lead in the AI race, Congress should consider changing 35 U.S.C. § 101 to ensure that it promotes AI and other software innovations.

[2] Mark Minevich, “These Seven Countries Are In A Race To Rule The World With AI,” Forbes (available at https://www.forbes.com/sites/forbestechcouncil/2017/12/05/these-seven-countries-are-in-a-race-to-rule-the-world-with-ai/#28eb74474c24).