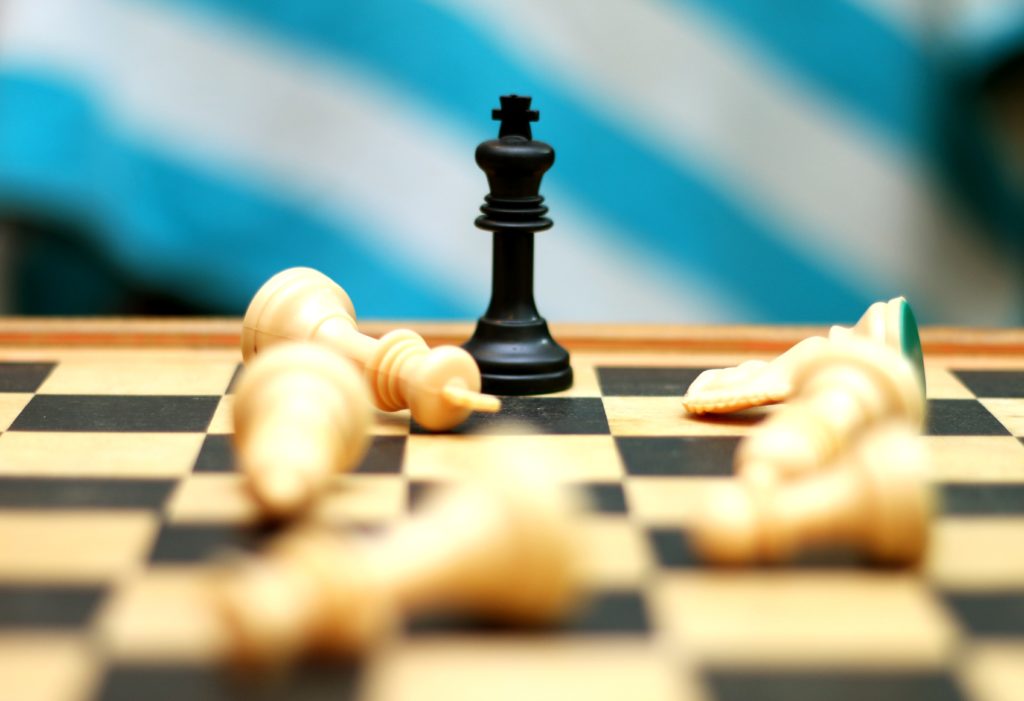 Just last year, the seven-year-long patent war between Apple and Samsung came to an end with both parties agreeing to settle the dispute over Samsung’s infringement of multiple U.S. utility and design patents.  Apple however finds itself engaged in another war.  This time it’s with Qualcomm.

The Apple-Qualcomm dispute spans multiple jurisdictions around the world and involves several Qualcomm patents relating to mobile technologies.  Last December, Qualcomm won two battles in China and Germany.  First, a court in China found the iPhone infringes patents directed toward adjusting the size of photos and managing applications on a touchscreen device.  An immediate ban on sales of certain models of the popular smartphone in the country was subsequently issued.  A German court in Munich similarly held that Apple infringes a patent on power management features and issued a corresponding injunction halting sales of some iPhone models.  The U.S. International Trade Commission (ITC) has also made a preliminary determination of patent infringement and is currently reviewing whether a sales ban is appropriate.

These initial victories for Qualcomm recall to mind Sun Tzu’s book The Art of War.   In particular, the first chapter titled “Laying Plans” concentrates on positional strategy and is applicable to any business and its intellectual property.  The art of protecting one’s innovation may be of vital importance to the business, and hence should not be neglected.  Sun Tzu continues by providing guidance on how to evaluate one’s competitive strengths against those of competitors.  In the field of patents, this means understanding what one has invented and what is already known in the public as prior art.  Having this knowledge will help provide effective drafting and prosecution of patent applications, and ultimately will result in a stronger patent.

In the context of Qualcomm, they took the lessons of Sun Tzu to heart, obtaining numerous patents each focused on a different technological aspect or feature relevant to the mobile phone industry.  They prioritized filing in the U.S. and abroad in certain foreign countries that offer their business a competitive advantage.  In addition, Qualcomm has utilized international applications, also known as PCT (Patent Cooperation Treaty) applications, as a means toward achieving their global patent protection.  Despite never becoming an issued patent, a PCT application provides additional time for an applicant to decide in which countries to seek patent protection and helps postpone costs associated with seeking protection in foreign countries.  This can be useful if one is unsure where the main markets are for his or her business.

Takeaway:  You should always consider whether protecting your innovation globally is key to the success of your business.  WHIPgroup attorneys regularly counsel innovators on the most effective and efficient means to protect their technology, providing both domestic and international patent strategies.