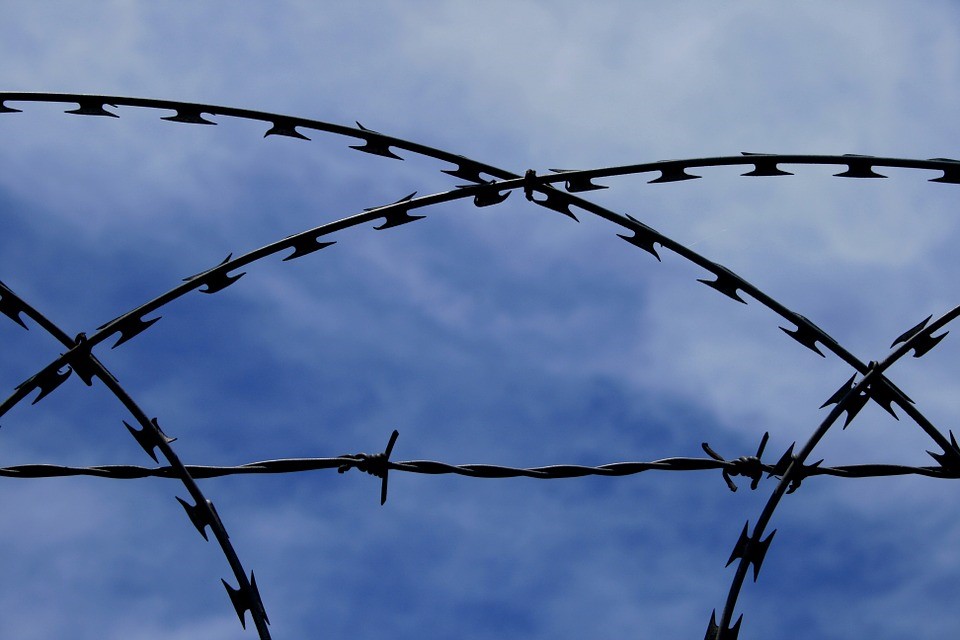 The key distinctions between an infringement action in the ITC and in district court are that the ITC issues exclusion orders—not monetary damages—to halt illegal imports at the border, which are enforced by U.S. Customs and Border Protection. There are no filing fees associated with a Section 337 Investigation, and a district court litigation may run in parallel to allow a patent owner to recover damages. Further, an ITC Investigation can be resolved in about 16 months, and a patent owner can seek emergency temporary relief prior to resolution. This expedited schedule is very advantageous compared to district court litigation, which can take well over 3 years for a decision.

Another unique aspect of an ITC Investigation is that its determinations of patent issues are for purposes of Section 337 Investigations only. As a result, the ITC’s final determinations on infringement, validity, and/or enforceability of a U.S. patent do not have a binding effect on district courts. This can be very beneficial to the patent owner as there is no risk of losing your patent in an Investigation.

However, unlike district court, filing a complaint in the ITC does not guarantee that an investigation will occur. The ITC has discretion to determine whether an investigation should take place, and if the investigation is instituted, the ITC itself conducts the investigation with a staff attorney acting as an independent party to the proceeding. Further, the patent owner must make a showing that a domestic industry exists or is in the process of being established. In general, Section 337 Investigations require that the patented technology has been exploited in the United States. The proof required to establish a domestic industry involves both an “economic” prong and a “technical” prong. The economic prong can be satisfied by demonstrating that the patent owner has significant domestic investments related to the patented technology, including investments in plant and equipment, employment of labor or capital, or its exploitation through engineering, research and development, or licensing. The technical prong is satisfied by showing that the patent owner or a licensee is practicing at least one claim of the asserted patent in the United States.

Section 337 Investigations are an important enforcement mechanism in today’s economy. WHIPgroup’s patent litigation practice aggressively protects inventions and commercial products in the ITC, Federal Courts, and before the U.S. Patent Office’s Patent Trial and Appeal Board (PTAB). WHIPgroup’s attorneys excel in cases on behalf of both plaintiffs and defendants, having successfully litigated numerous cases through trial, obtained favorable settlements, and won appeals at the Federal Circuit.