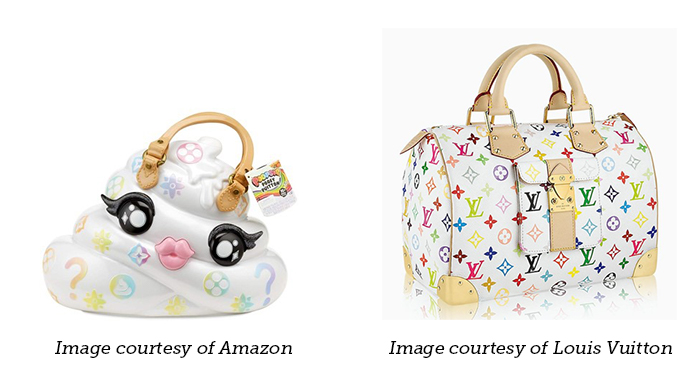 A declaratory judgment is a litigation tool that allows a party to seek an official declaration from a court on the status of a matter in controversy.  It can act like a “green light” from the court for a party to maintain the status quo.   A declaratory judgment can be less expensive that a traditional trademark infringement suit because it cuts right to the issue.  Does this item infringe the Louis Vuitton trademark? No matter what the answer, both parties would know that the outcome of any future trademark infringement suits regarding this product.  Declaratory judgments are a useful tool to help build a brand and seek a determination that using a particular trademark will not infringe another’s trademark.

In the fashion industry, declaratory judgements have been a useful litigation tool.  For example, Forever 21 the fast fashion company and Adidas the athletic brand powerhouse have been involved in multiple lawsuits over confusingly similar uses of the Adidas three-stripes trademark.[2]  Each time Adidas brings suit against Forever 21 for trademark infringement.  Specifically, Adidas has been going after any third-party using three stripes, arguing such use infringes its famous trademark.  As part of this strategy Adidas has been going after Forever 21 since 2006.  However, in March 2017 Forever 21 filed a declaratory judgment against Adidas stating they were not infringing the famous trademark in using three stripes on six specific clothing items.  While this declaratory judgment was voluntarily dismissed and brought as a counterclaim in a prior filed suit between the two companies, it brought public attention to this on-going legal battle.