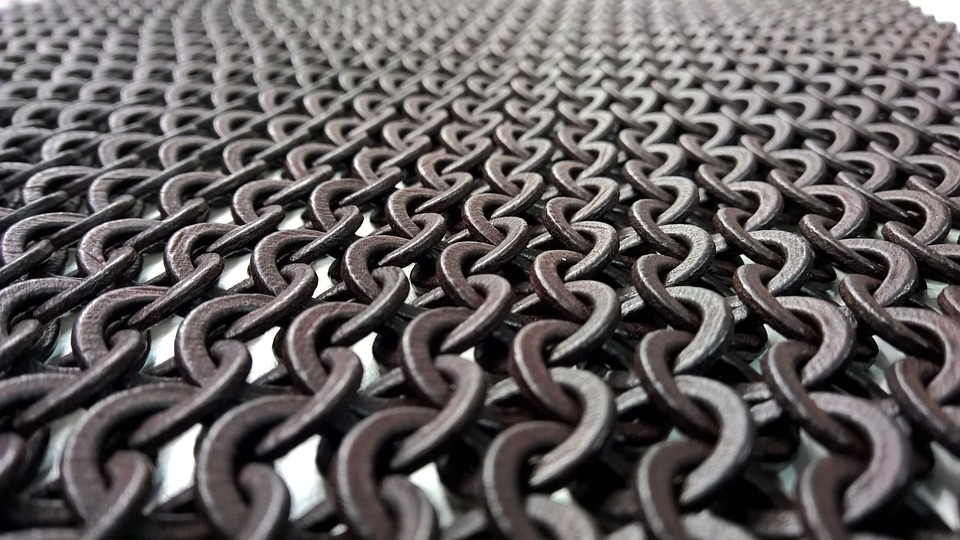 In recent years the number and use of patents has grown exponentially. There were nearly 4 times as many patent applications filled in 2013 than in 1990. In the 80’s and early 90’s technology patents were not prosecuted at the rate seen today. In fact, tech giant Microsoft had only 7 utility patents in 1990, whereas in 2019* it has 40,643. Apple had 60 utility patents in 1990 and in 2019* it has 20,903. These current numbers are an understatement as they don’t include patents assigned to subsidiaries. This growth isn’t slowing down either, with Microsoft boasting 2,353 new patents and Apple putting up 2,160 new patents in 2018.

Early tech giants such as Texas Instruments, IBM, Cisco, and Microsoft paved the way in a massive “arms race” of patents. Patents had been previously used as a sword to go after infringers who were copying patented inventions. A shift in the late 90’s and early 2000’s saw companies building a shield. Having expansive wide-reaching patent portfolios insulated them from competitors. In a Cold War-esk Mutually Assured Destruction (“MAD”) companies were deterred from bringing suit against one another from the threat of counter infringement suits.

The threat of MAD, where companies would create a thicket of litigation with claims and counter claims of infringement, turned the preverbal sword into a shield. Just before Facebooks’ initial offering, Yahoo! asserted ten patents against Facebook. Facebook counterclaimed using ten of its own patents, four of which it acquired after Yahoo!’s initial assertion. Just 3 months after the initial complaint both Facebook and Yahoo! dropped their claims and entered a “strategic alliance.”

In recent years, patents have gone through more transformation, from sword to shield to now olive branch. Companies have engaged in cross-licensing agreements, where by extending the olive branch and licensing their patents, they mutually receive the benefit of licensing a competitor’s patents. Today there are even conglomerate cross-licensing networks such as the Defensive Patent License Network. Companies who opt in grant and gain licenses to the patents of other members of the network. This progression to the olive branch has come back to congress’ goal to “promote the Progress of Science and useful Arts, by securing for limited Times to Authors and Inventors the exclusive Right to their respective Writings and Discoveries.”

Patents can be used as sword to go after infringers, as a shield to protect inventions, and as an olive branch to promote collaboration and licensing. Furthermore, patent protection can be thought of as chainmail. The more links the stronger the protection. Similar patents can be linked together providing direct support and protection to a specific invention through similar and overlapping claims. Patents relating to technologies of competitors are distant links that provide general protection to a company’s inventions. A competitor would be less likely to bring a claim for infringement and more open to cross-licensing agreements if they knew a company had patents on their own inventions. Having a multitude of various links creates strong chainmail and strong patent protection.

Leaders in the tech world have shown, now more than ever, patents are an integral part of doing business. The multifaceted use and protection patents provide is constantly growing and first adopters have been greatly rewarded for their ambitious prosecution of patents. Having a strong patent portfolio both protects a company’s inventions as well as opens them to more collaborative opportunities.