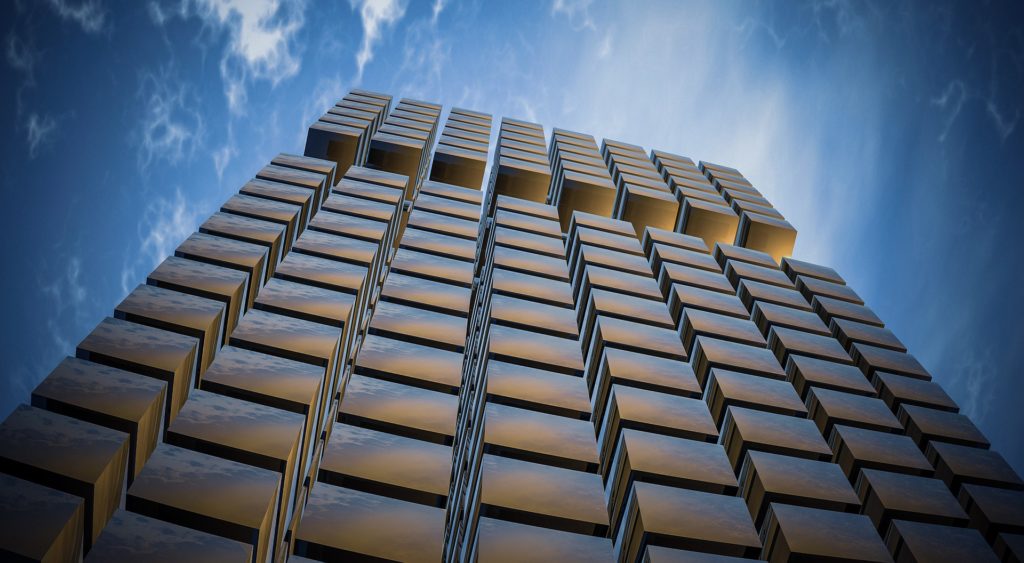 On October 11, 2018, the USPTO officially changed the claim construction standard used by the Patent and Trial and Appeal Board (PTAB) for interpreting claims in post-grant patentability challenges.  The PTAB will now apply the PHOSITA standard expressed by the Federal Circuit in Phillips v. AWH Corp., 415 F.3d 1303 (Fed. Cir. 2005) (en banc).  This change will bring greater consistency between how the PTAB and how federal courts and the International Trade Commission (ITC) construe patent claims.

Previously, the PTAB applied the Broadest Reasonable Interpretation (BRI) standard in inter partes review (IPR), post-grant review (PGR), and covered business method review (CBM).  Claim terms were given their broadest reasonable interpretation in view of the patent’s specification to one of ordinary skill in the art at the time of the invention without importing limitations into the claims from the specification.[1]  This at times meant that the PTAB gave broader readings of patent terms, thereby potentially making it easier to invalidate patents.

The PHOSITA standard, however, specifies that a claim term should be construed according to “the meaning that the term would have to a person of ordinary skill in the art in question at the time of the invention.”[2]  The words of a claim are given their ordinary and customary meaning as used in the field of invention, unless the specification or prosecution history of the patent offers particular definitions to the words.[3]  Under this standard, the primary step of construing a claim term requires analyzing intrinsic evidence in the form of the patent claims themselves, the specification, and file history.  Since the PTAB will start using the same claim construction standard applied by federal courts for IPRs, PGRs, and CBMs filed on or after November 13, 2018, there should be greater uniformity and predictability as this allows different forums to utilize the same standards in interpreting claims.[4]

Practice Tips: For patent applicants, it is important to clearly define claim terms through the language of the claims themselves and in the specification to minimize any unintended claim construction.