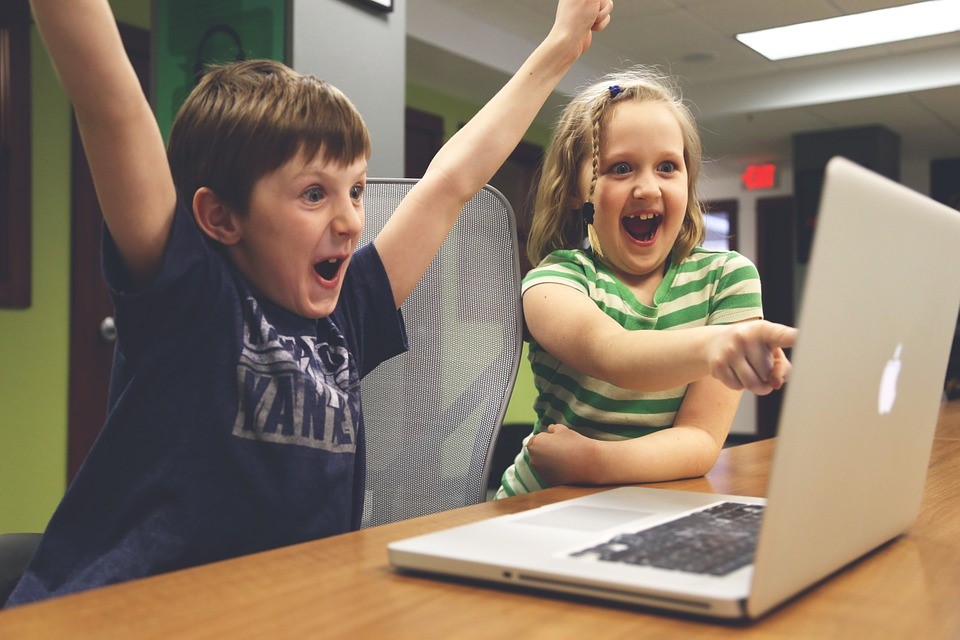 Many in the patent field are keenly aware that the USPTO just issued new patentable subject matter guidelines. The USPTO uses a multi-step process for determining patent eligibility and the new guidelines not only clarify these steps, but dramatically improve the chances for patentability.

In performing its analysis, the USPTO determines whether an invention is “directed to” a judicial exception (e.g., an abstract idea). The new guidelines delineate only three types of abstract ideas: 1) mathematical concepts; 2) certain methods of organizing human activity; and 3) mental processes. (Guidelines at 9-11.) They state that “claims that do not recite matter that falls within these enumerated grouping of abstract ideas should not be treated as reciting abstract ideas.” (Guidelines at 11.) In addition, examiners must now “identify the specific limitations(s)…that the examiner believes recites an abstract idea.” (Guidelines at 17.) This is a needed change, as examiners have sought to reduce every invention to an alleged abstract idea since the Supreme Court’s 2014 decision in Alice Corp. Pty. v. CLS Bank Int’l, 573 U.S. 208 (2014).

Next, if the USPTO determines an invention is “directed to” a judicial exception, it then determines whether the claimed elements amount to “significantly more” than the exception itself. The new guidelines state an invention is NOT directed to an abstract idea if it is “integrated into a practical application.” (Guidelines at 18.) This is cause for celebration for computer-implemented inventions, as the guidelines state this is satisfied when “a particular machine” is integral to the claims. (Guidelines at 20.) In addition, this analysis “specifically excludes consideration of whether the additional elements represent well-understood, routine, conventional activity.” (Guidelines at 19.) Accordingly, the use of a specially programmed computer should now squarely remove an invention from the abstract.

The new guidelines represent a return to common sense jurisprudence. By statute one is entitled to a patent for any new and useful machine. 35 U.S.C. § 101. Although it has been seemingly ignored by examiners, the Supreme Court reaffirmed in Alice that an improvement in any “technical field” serves to transform an abstract idea into a patent-eligible invention. Alice, 573 U.S. at 225 (quoting Diamond v. Diehr, 450 U.S. 175, 177-178 (1981)). Importantly, “programming creates a new machine, because a general purpose computer in effect becomes a special purpose computer once it is programmed to perform particular functions.” In re Alappat, 33 F.3d 1526, 1545 (Fed. Cir. 1994), abrogated by In re Bilski, 545 F.3d 943 (Fed. Cir. 2008). In fact, the new guidelines refer to the 1923 case Eibel Process Co. v. Minnesota & Ontario Paper Co., 261 U.S. 45 (1923). (Guidelines at 20 n. 27.) The Defendants in that case argued that the patentable improvements were due entirely to gravity (an abstract idea), but the Eibel Court found the claimed application of the abstract idea (gravity) was valid and enforceable. (Id. at 64-65.)

The new guidelines acknowledge that a claim can “apply, rely on, or use the judicial exception so long as it does not monopolize it.” (Guidelines at 18.) That the analysis “specifically excludes consideration of whether the additional elements represent well-understood, routine, conventional activity” supports that computer-implemented inventions (e.g., software executing on conventional hardware components) are entitled to patent protection just like every other type of invention.

Things are looking a lot better for computer-implemented inventions. Although the new guidelines will take some time to trickle down to examiners, who will request training before applying the new standards, they should dramatically reduce the number of patentable subject matter rejections.

Patent owners have been understandably frustrated by the USPTO’s treatment of computer-implemented inventions over the last several years. However, it is important to take the long-term view when making patent strategy. Patent rights last twenty years and there are bound to be pendulum swings during that time. Fortunately, it looks like the pendulum is now swinging in favor of patent owners.