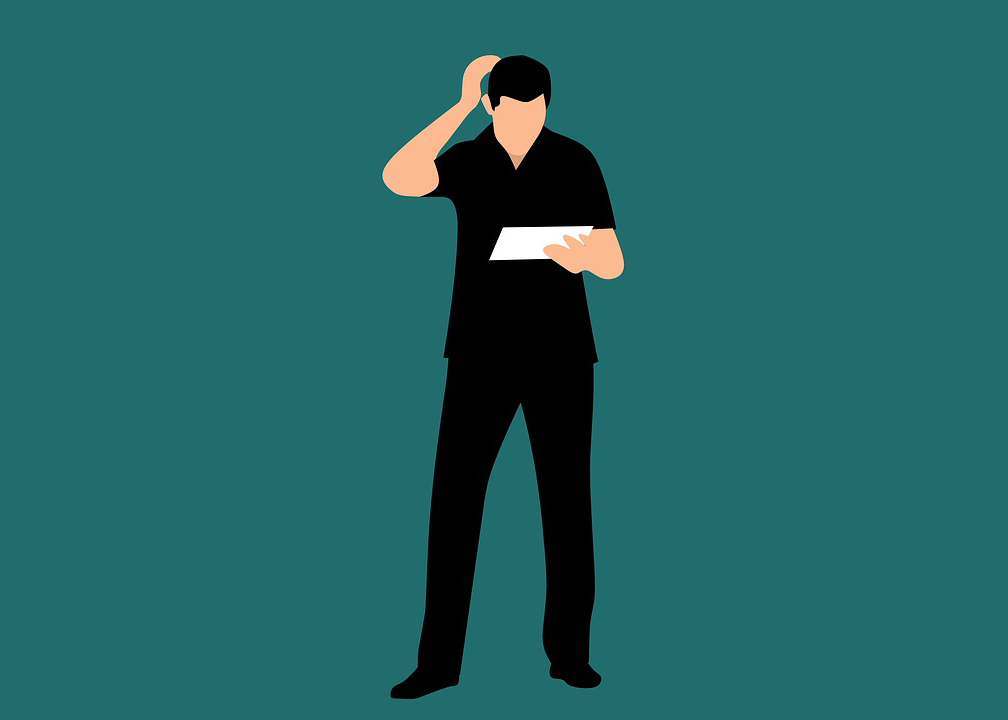 An IPR proceeding is an effective procedure for invalidating a competitor’s patent whereby a patent challenger cites other patents and printed publications (i.e., “prior art”) to argue that a patented invention is not new or obvious. PGR proceedings are another effective USPTO procedure for invalidation, but they can be based on additional issues, such as invention enablement and patent subject matter eligibility.

Importantly, both of these methods for invalidation are typically faster and less expensive than proceedings in U.S. District Courts. The USPTO proceedings are also conducted in front of administrative law judges that exclusively work with intellectual property cases, and their relatively greater IP expertise could be helpful to patent challengers.

In a recent opinion, the Federal Circuit considered a forum selection clause and found that a licensee could not litigate patent validity before the USPTO, but only in courts in California. By way of background, Dodocase licensed three patents related to VR technology to MerchSource in return for an ongoing royalty. MerchSource became frustrated with the agreement, alleging that Dodocase was not enforcing its patents enough to exclude others from selling goods covered by the license. MerchSource stopped paying royalties, so Dodocase filed a lawsuit in the Northern District of California. After the lawsuit was filed, MerchSource filed three petitions with the USPTO—one IPR and two PGRs—to invalidate the licensed patents.

Dodocase moved for a preliminary injunction in the California Court to prohibit the USPTO petitions. Dodocase cited a forum selection clause of the parties’ patent license agreement as prohibiting the initiation of any dispute outside of California. The clause is below:

(Emphasis added.) MerchSource in response argued that (1) the provision could not restrict its ability to challenge the validity of the patents, and (2) this provision does not apply to USPTO petitions because the petitions do not arise “out of or under” the agreement.

The District Court agreed with MerchSource about its right to challenge the validity of the licensed patents. Citing the principles of equity and Supreme Court precedent, the District Court reaffirmed the policy against “no-challenge” provisions in part because “[l]icensees may often be the only individuals with enough economic incentive to challenge the patentability of an inventor’s discovery.” Lear, Inc. v. Adkins, 395 U.S. 653, 670 (1969). Indeed, “[i]f [licensees] are muzzled, the public may continually be required to pay tribute to would-be monopolists without need or justification.” Id.

However, regarding the selection of California courts for future disputes, the District Court held that the validity of the patents arose “out of or under” the license agreement. Reconciling the two holdings above, the District Court further found that MerchSource was free to litigate the validity of the licensed patents but had to do so in the California Court rather than before the USPTO.

The District Court’s ruling on the forum limitation clause was appealed and the Federal Circuit affirmed. The Appeals Court cited a previous holding that considered similar language that was determined  to exclude an action before the International Trade Commission (ITC). The ITC is another administrative body which handles patent disputes and in which the validity of a patent can be challenged. The Federal Circuit’s decision against MerchSource thus re-affirms that patent license agreements, if not carefully worded, can limit the forum of patent challenges to U.S. District Courts.