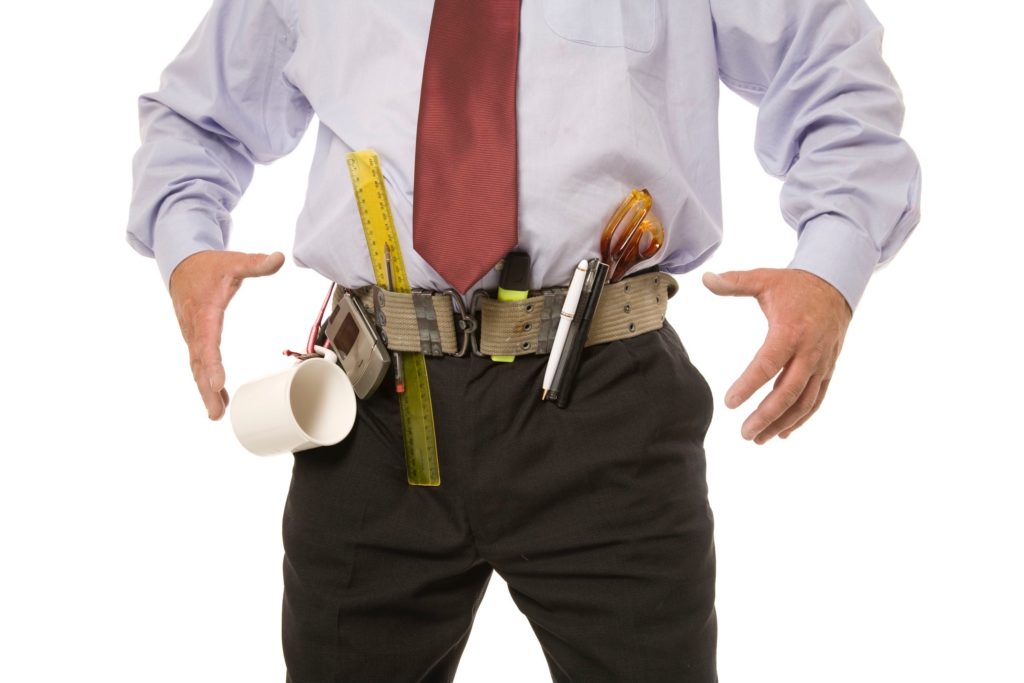 The US patent system no longer serves the interests of small business and independent inventors.

Virtually every change to US patent law in recent years whether by Judicial interpretation or Congressional action has favored large corporate interests.

Lobbying by large software companies has not only effectively limited the type of inventions that are patent eligible, but also made the patent system excessively expensive and beyond the means of small and startup businesses that most need its protection.

Section 101 has been weaponized in recent years against small business and independent inventors. Making it harder to obtain software patents makes it harder for startups and independent inventors to obtain patents. What startup doesn’t have a software aspect? And who is the beneficiary of limiting software patents? The same companies lobbying for the legislative changes and judicial sympathies they have worked so hard and paid so much to achieve.

This is exactly the outcome intended by lobbyists and their large corporate interests.

Whether 101 is abolished, or rewritten, or its judicial interpretation persists, ultimately won’t matter because small business and independent inventors have been priced out of participating in the US patent system.

Whatever changes Congress or the Supreme Court might make to 101, the damage is already done. Inventors can’t get injunctions, and probably can only recover a fraction of profits earned by infringers. The IPR system is here to stay as well so patent enforcement is almost impossibly expensive for small business and independent inventors.

Returning fairness and access to the patent system is desperately needed in the US to maintain our global competitiveness.