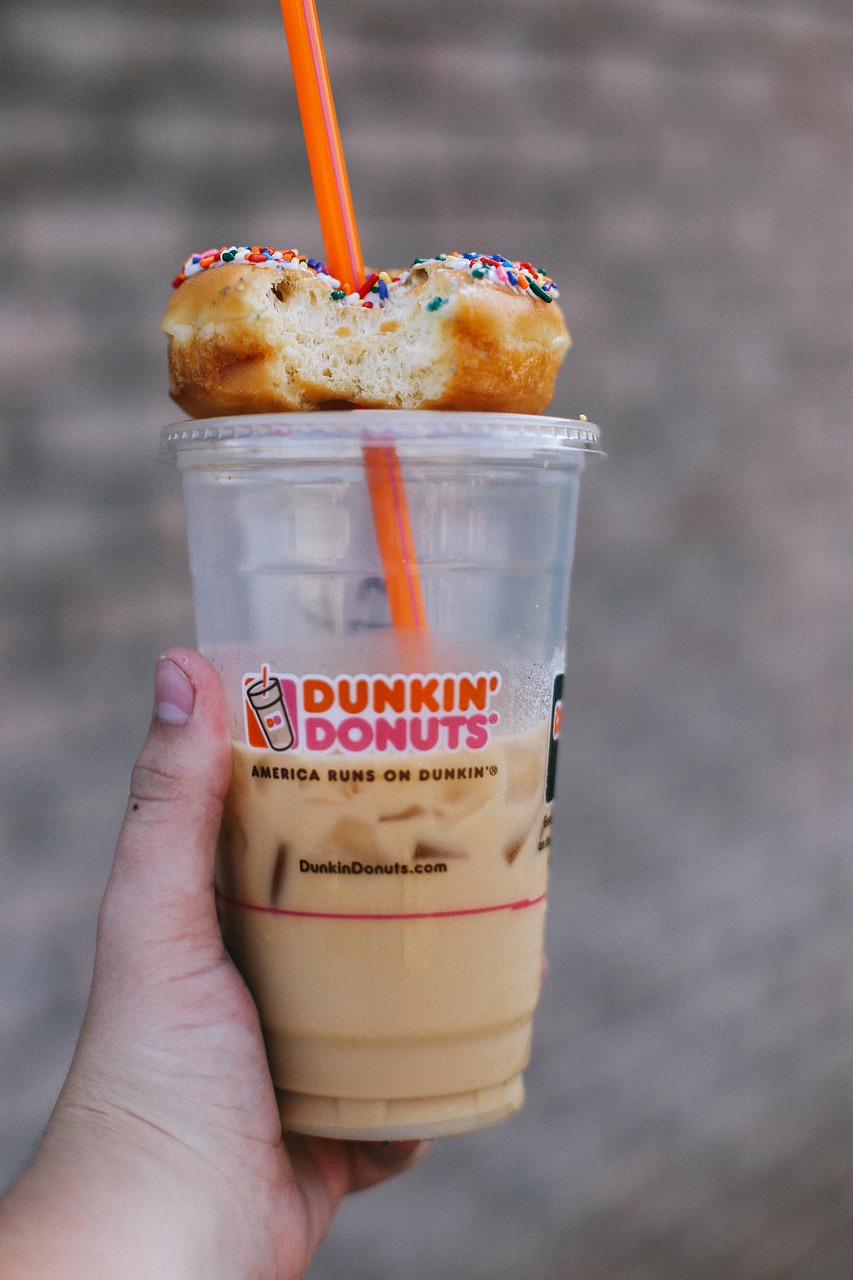 When Dunkin Donuts announced in September that it would be dropping the “Donuts” from its name, there was a lot of buzz about this new change.  This buzz mostly addressed the business side of the change but did not address what this means for the trademarks at the center of the change.

Dunkin has been an integral part of American culture for over 60 years.  It has been using the trademark DUNKIN DONUTS in commerce since the 1950s and popularized the spelling of doughnuts as “donuts.”  Its name would be considered a famous trademark which gives the mark a heightened level of protection in being able to bring suit against infringers for dilution. [1]

With all this going for it, the company still decided it was time for a rebranding.  This rebrand was meant to emphasize the fact that the coffee chain not only sells doughnuts but also a variety of bakery items, breakfast sandwiches, and lunch options.  This is a very costly effort and will take time to complete given that Dunkin has over 10,500 stores around the world.

Dunkin owns several trademarks for “DUNKIN DONUTS” that encompass a variety of classes for both goods and services.  These registrations may eventually lose their registrations due to abandonment.  Trademarks can be used indefinitely in commerce, as long as they are actually being used.  Abandonment generally becomes an issue when a registered trademark is not being used, the mark is subject to excessive licensing, the owner fails to enforce exclusive rights of the mark, the registration has expired, or the mark has been expressly abandoned.[2]

An abandoned trademark can result in an owner losing their exclusive rights of being able to use or enforce the mark against third parties.  An owner would lose the right to be able to oppose or try to cancel registration by another even if they believe the mark at issue is infringing theirs.  An abandoned mark also allows unauthorized third parties to possibly jump in and use the abandoned mark.

Dunkin’s announcement that the “Donuts” was being dropped in early 2019 and removed from all uses effectively defined the beginning of the end of the use of the mark “DUNKIN DONUTS” in commerce.  A trademark registration is considered abandoned if it has not been used for three consecutive years.[3]  It is unknown how long the “Donuts” removal will take but the abandonment clock will not begin to run until effectively all uses of the “Donuts” are removed.

From a trademark perspective, Dunkin might have some legal hills to climb once the “Donuts” is officially abandoned.  It is very possible that once the trademarks with “Donut” in them are deemed abandoned, a third party may try to register a variation of this famous mark.  It will be interesting to see if Dunkin opposes such use or if such use would be considered likely to confuse consumers with DUNKIN.

While the mark DUNKIN DONUTS has acquired fame as defined under the Lanham Act, it is also unclear if a court would transfer such fame to the new mark, DUNKIN.  Dunkin currently has 4 intent-to-use applications filed with the USPTO and one registration for the DUNKIN trademark in a variety of classes for both goods and services.   The one registered mark for DUNKIN has been registered since 2013, which is not a long time and the threshold for fame under the Lanham Act is very high.[4]

Because of this, Dunkin Donuts as “Dunkin” may have to start from scratch to build up the fame its prior mark had.  While this change from DUNKIN DONUTS to DUNKIN may appear small on the outside, it is actually a complex, time consuming, and expensive change to make.  Only time will tell if this change will impact consumers perceptions as to Dunkin being more than just donuts.

Rebranding is not a small decision and all aspects of such a decision need to be carefully examined.  It is important to consult a trademark attorney to understand the full legal impact such a change would have on your business.  A trademark attorney can conduct a clearance of a proposed mark and provided an opinion on its strength for enforcement and protection.  Additionally, it is always important to be aware of which trademarks are being used and which are not, so you do not inadvertently end up in an abandoned mark situation.