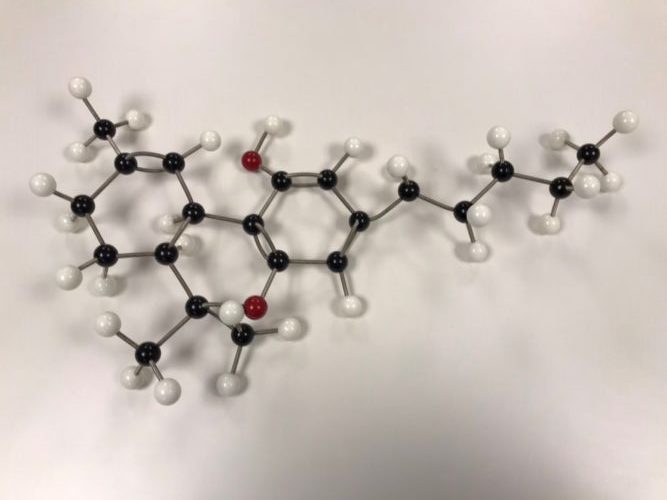 For the past few decades software and pharmaceutical patents have been two industries dealing with and building patent thickets. Many inventors and companies in these industries wish that they could have been a part of the building blocks for the industry.

A patent thicket is formed when there are a large number of patents that overlap in their protective scope. This means that for a new product or method various licensing agreements must be made with the owners of the patents. This creates a large incentive for inventors and companies to be some of the first to patent the building blocks in the industry to ensure that they receive the highest licensing revenues for their inventions.

One example of a patent thicket relates to the smartphone technology. All the different components for the phone the screen, battery, processors, etc. came from different companies’ patents. Therefore, smartphone companies had to acquire licensing agreements from patent holding companies to use their technology to create their end product.

With the strong push for legalization in the United States, an industry with great potential to form a large patent thicket is the marijuana and cannabis industry.

As of November 2018, 33 states plus the District of Columbia have legalized the use of marijuana, whether for medicinal or recreational use. With the legalization of recreational marijuana in Canada last year and the growing number of states legalizing, the United States Patent Office (“USPTO”) has seen a large increase in applications filed relating to cannabis or marijuana. From 2016 to 2018 the number of issued cannabis or marijuana related patents increased by close to 180%.

While there has been a big jump in the number of cannabis and marijuana patent applications filed at the USPTO, this patent area is still fairly new and therefore there is a limited number of prior art patents. Prior art from other sources is also relatively scarce because marijuana has been illegal for so long, and therefore, discoveries or uses have not been published in scientific journals or in presentations. This means that the field is wide open for patent applications in various areas of the industry.

There are three big patent areas relating to cannabis which will bring licensing fees with future competitors: (1) cannabis compositions, drug formulations, and methods or preparation, (2) characterization of cannabis compounds in terms of how they engage with human endocannabinoid receptors, and (3) methods of treating diseases with cannabinoids.

This is just the tip of the iceberg of what this industry can invent. With a wide open playing field and an increased tolerance by the government regarding marijuana formulas and cannabis extracts, this is a great time for those in the industry to start filing patent applications.

Takeaway: With legalization across the country growing in popularity and showing signs of federal legalization in the near future, now is the time to file patent applications in the industry to ensure a spot as a building block in this future patent thicket.