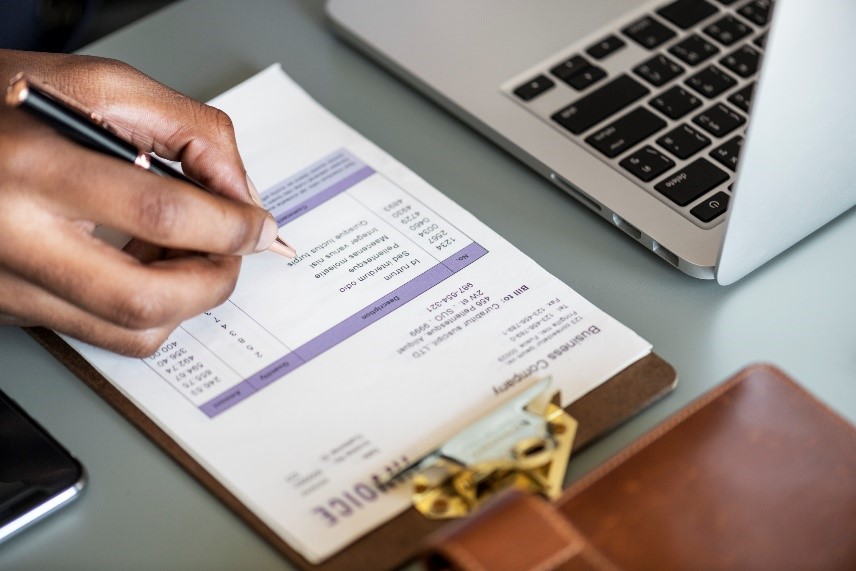 “The court in exceptional cases may award reasonable attorney fees to the prevailing party.”

While every prevailing party would seek attorney fees if they could, it’s important to note that the court can only award them under 35 U.S.C. § 285 in “exceptional cases.” Unfortunately, the statute does not define an exceptional case. Recently, the Federal Circuit illustrated what an exceptional case is in its decision in Spineology, Inc. v. Wright Medical Technology, Inc., 910 F.3d 1227 (Fed. Cir. 2018).

On May 7, 2004, Spineology, Inc. sued Wright Medical Technologies, Inc. alleging infringement of the RE42,757 patent. The RE42,757 patent is for an expandable reamer for use in orthopedic surgery and Wright is a competitor to Spineology that manufactures orthopedic reamers. The Federal District Court declared five of the seven asserted claims invalid, granted summary judgement of noninfringement as to two other asserted claims, and dismissed Spineology’s infringement claims. Spineology, Inc. v. Wright Medical Technology, Inc., 2017 WL 5513628 (D. Minn. 2017). Wright then moved for attorney fees which the district court refused, stating that nothing about Spineology’s case “stands out from others with respect to the substantive strength of Spineology’s litigating manner in which this case was litigated.”

Spineology appealed to the Federal Circuit. The Federal Circuit upheld the district court, further elaborating that an exceptional case is “one that stands out from the others with respect to the substantive strength of a party’s litigating position (considering both the governing law and the facts of the case) or the unreasonable manner in which the case was litigated.” Citing Octane Fitness, LLC v. ICON Health & Fitness, Inc., 572 U.S. 545 (2014).

Wright argued that Spineology’s claim construction was so unreasonable it rendered the case exceptional and that Spineology’s continued pursuit of the construction, even after the district court declined to adopt it, was unreasonable. The Federal Circuit disagreed because although Spineology’s proposed claim construction was rejected, it was not so meritless as to render the case exceptional. The Federal Circuit further stressed “a party’s position… ultimately need not be correct for them to not stand out.” Citing SFA Sys.,LLC v. Newegg Inc., 793 F.3d 1344, 1348 (Fed. Cir. 2015).

Wright believed that Spineology was so wrong in its position that it made the case exceptional. Perhaps Spineology’s supporting arguments weren’t strong, but ultimately both Federal Courts declined to award attorney fees because Spineology’s argument did not rise to the level of “standing out” from other similar cases. As a litigant, it is important to remember that just because the court decides against one party, it doesn’t mean that party will have to pay the opposing party’s attorney fees under § 285. An argument must be so meritless, so unreasonable as to “stand out.” Considering this should help parties better estimate litigation costs and weigh the risks of a particular litigation strategy.