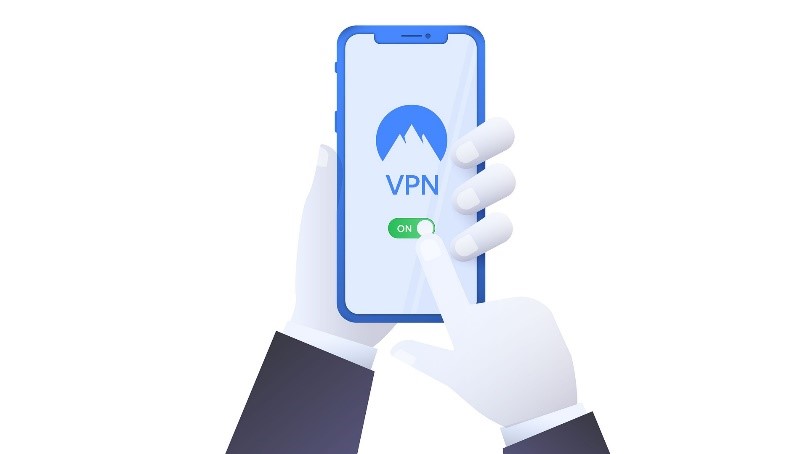 The Federal Circuit recently decided that Apple was precluded from pressing its proposed invalidity challenges on the basis of issue preclusion and previous litigation between Apple and VirnetX. VirnetX Inc. v. Apple Inc., No. 2019-1050, 2019 WL 6247818 (Fed. Cir. Nov. 22, 2019).

The Plaintiff, VirnetX sued Defendant Apple based on Apple’s sale of mobile devices with a VPN application. VirnetX sued for infringement of the claims of four of its U.S. patents which are related to Virtual Private Network (VPN) techniques for securely and privately transmitting communications over public networks. Apple counterclaimed that VirnetX’s patent claims were invalid and the case proceeded with Apple indicating that it intended to press several invalidity theories at trial. Summary judgment was awarded to VirnetX on two of the challenges.

A week before trial was set to begin, Apple filed a motion to voluntarily dismiss the remainder of the invalidity claims, which was denied. Then, at trial, Apple informed the court that it would present evidence for only one of its several challenges. As a result, the court entered judgment in favor of VirnetX as a matter of law rejecting all of Apple’s other invalidity challenges. A jury found that Apple infringed all of VirnetX’s asserted claims and had failed to establish that VirnetX’s asserted claims were invalid. The jury awarded VirnetX a reasonable royalty of over $368 million.

Reviewing de novo, the Federal Circuit affirmed the District Court’s finding that Apple was precluded from bringing its previous invalidity contentions. This was decided on the basis that Apple had litigated and lost on its invalidity challenges in the first suit. The Federal Circuit concluded that “framing of the issues in the trial-governing pleadings, together with full pretrial engagement in the issues and the eventual judicial rulings resolving the issues based on evidentiary insufficiency, is enough to constitute actual litigation.” (Emphasis added). The Federal Circuit also reasoned that Apple asserted its variety of invalidity challenges from the outset and in the pretrial order, and that the issues were extensively developed in discovery supporting their conclusion.

In affirming the District Court, the Federal Circuit recognized that preclusion in this case serves important interests including avoiding duplication of litigation efforts and reliance by the opposing party. The Federal Circuit stated that “once an issue has been framed, the opposing party has a right to rely on the expectation that it will be resolved conclusively in that action.”

The Federal Circuit also cited “conserving judicial resources” and “avoiding oppression or harassment of the adverse party” as important interests to protect. The Federal Circuit further stated, “VirnetX expended ‘considerable effort… in preparing to meet a case that [was] never made’ when came time for presentation of evidence.” The Federal Circuit noted that the District Court denied Apple’s late motion to dismiss its invalidity challenges in part because VirnetX had already prevailed on two issues and spent over one million dollars in the case defending the validity of its patent claims including responding to Apple’s invalidity contentions. The District Court also acknowledged that there was extensive motion practice on invalidity issues, expert reports, and depositions directed towards invalidity.

In practice, clients and their counsel should decide as early as possible whether they will press a particular invalidity challenge, especially if they might preserve the challenge for another suit. If contentions are the included in discovery, expert reports, and/or a pretrial order, a court will likely consider those contentions actually litigated and preclude them from being raised in subsequent cases. Like in Apple’s case, litigants can lose out on valuable contentions if they do not use their chance wisely to present evidence.