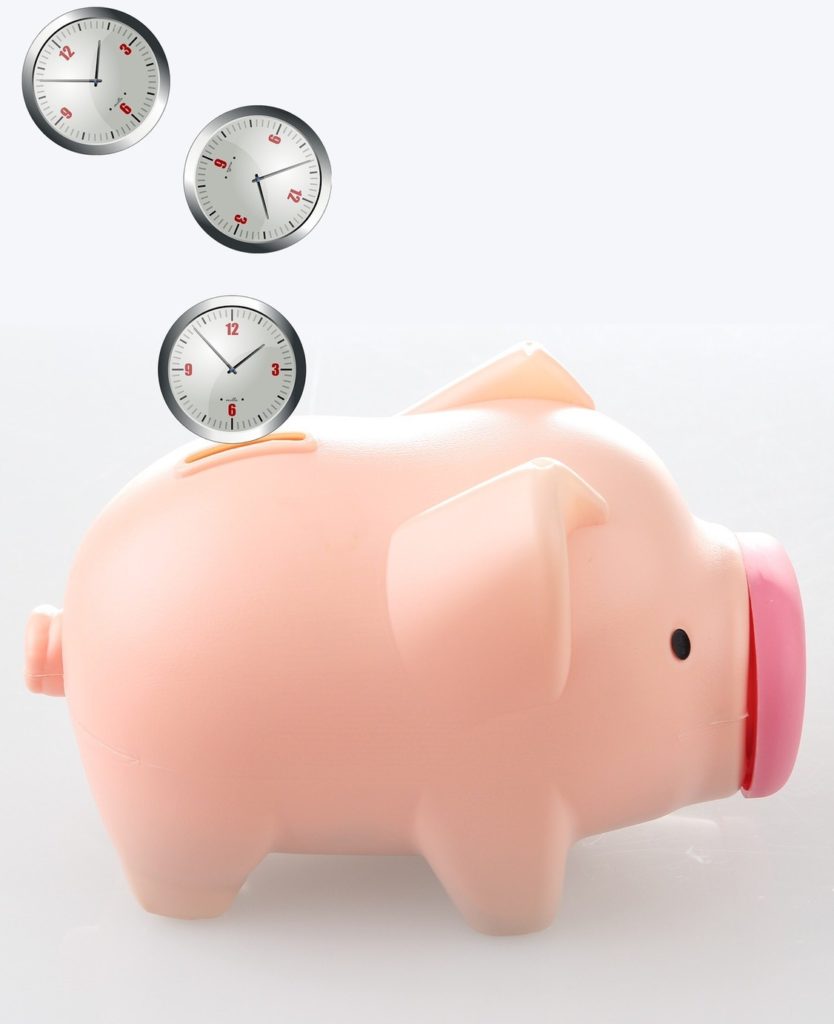 Once issued, the life of a patent extends twenty years from the date it was filed. While the time between filing and issuance is generally lost because the patent is not enforceable, Applicants can win back significant time through Patent Term Adjustment (PTA), which extends the life of the patent due to delays by the Patent Office.

One effective way to extend the life of a patent through PTA is spending time early drafting a set of claims with varying scope that accurately covers the inventive aspects of your invention and timely responding to any communications from the Patent Office.  By filing such a set of claims, the patent will either be allowed quickly, minimizing the time lost between filing and issuance, or you will be able to quickly claim your invention in view of the prior art in preparation for appeal.  Thus, by quickly and effectively claiming the invention in view of the prior art, even if the Examiner cannot be convinced the claims are allowable, the Examiner’s rejection can be appealed to Patent Trial and Appeal Board.

If the appeal is successful, any substantial delay by the Patent Office in examining the application and the time spent during the pendency of the appeal, which currently average approximately 15 months, will be added on to the twenty-year term.  As shown below, PTA is split into three types: A, B and C.

A-Accrues after 14 months from the filing date until a first Office Action, and days after 4 months from certain filings by applicant until the USPTO responds.

B-Accrues after 36 months from the earliest filing date until the patent is granted.

C-Accrues during the pendency of interferences, secrecy orders and successful appeals.

The total amount of PTA is calculated by adding the patent office delay, and then subtracting any delay that is attributable to the applicant, e.g., days beyond three months to respond to an Office Action.

A great example of this strategy is U.S. Patent No. 9,856,003 directed toward a sail membrane made of woven fabric for a sail boat.  Through quick responses and by appealing the Examiner’s rejection, WHIP Group attorneys were able to secure a Patent Term Adjustment of 2,445 day, which is over 6.5 additional years the patent will be enforceable.

Thus, by spending time early drafting a set of claims with varying scope that accurately covers the inventive aspects and timely responding to any communications from the Patent Office, you can maximize your patent term, possibly adding years on the life of your patent.