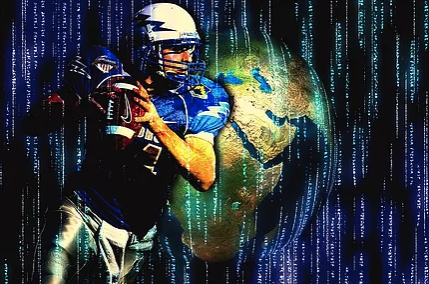 The next time you turn on the TV to watch the Olympics, you may see athletes with keyboards and mice instead of javelins or shot put balls. The International Olympic Committee recently recognized that eSports, or competitive video gaming, may be considered a “sporting activity” worthy of its own podiums and medals.[1] eSports, a nascent industry grown out of online streaming technology and a love of competitive video games, is quickly becoming a billion-dollar industry followed by hundreds of millions of people. But to reach widespread acceptance, eSports may need to leverage the power of conventional brands.

Unlike in traditional sports, video game developers own rights in their underlying game. This additional patent and copyright protection gives them the power to control nearly every aspect of commercialization and dissemination as an eSport. For example, Riot Games made an over-$300 million-dollar deal for the exclusive broadcast of its popular League of Legends game.[2] However, eSports are still viewed with skepticism, which hinders widespread acceptance.

It will be traditional sport leagues that bring eSports into most American’s homes. Each of the NFL,[3] NBA,[4] NHL,[5] and MLS,[6] now have or are actively exploring their own eSport league based on licensed video games of their sports. Without rights to the games themselves, traditional sports leagues invested heavily in their trademarks and brands at both the team and league level. Leveraging these powerful brands, the leagues will generate buzz and interest from those otherwise unlikely to watch eSports.

Banking on the power of the NFL brand, ESPN recently signed its first long-term competitive gaming partnership to televise the Madden NFL Championship Series.[7] Anyone familiar with the rules of NFL football will be able to watch and root for competitors playing as any of the 32 NFL teams and hundreds of NFL players, providing a seamless transition for those new to eSports.

The NBA 2K League takes this even further by having all seventeen competitive teams of e-basketball players be associated with a participating NBA team. A fan of the New York Knicks can root for and follow “Knicks Gaming,” the eSports equivalent. Leveraging the strong trademarks and branding of each team removes much of the mystery and skepticism surrounding eSports, and will likely yield fantastic results for the growing industry.