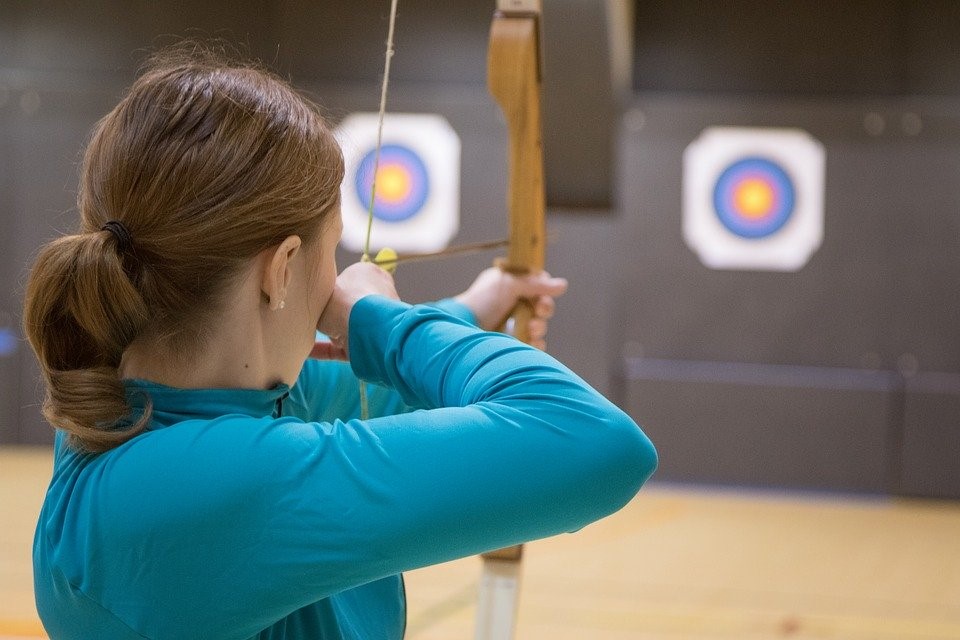 You might think litigation, especially complex litigation like patent litigation, decreases in times of economic turbulence. History shows the opposite. This is somewhat intuitive because, in the context of highly competitive markets, as the pie gets smaller, everyone fights harder for their slice. Market participants also recognize that economic uncertainties may provide an opportunity to stamp out a competitor. With the COVID crisis and corresponding economic upheaval, a wave of patent litigation may be underway.[1] Now is a good time to think about efficient patent litigation strategies, which begin when the patent and claim language is being drafted and prosecuted.

Patent prosecution is a specialized area of law that requires technical expertise and admission to the patent bar. A knowledgeable patent attorney can strategically frame the claims and the patent prosecution history to set the narrative of your patent litigation long before a complaint is filed.

Since the Supreme Court’s 1996 decision in Markman v. Westview Instruments, interpreting patent claim language has been a legal issue for a judge rather than a factual issue for a jury. The claim construction process proceeds in accordance with a detailed procedural schedule, has its own discovery, briefing, and expert testimony, and culminates in a claim construction hearing, sometimes referred to as a “Markman hearing.” Through this process, the court comes to understand the asserted patent claims and, ultimately, the strengths and weaknesses of parties’ claims and defenses.

The claim construction process typically occurs early and can resolve a case in its entirety. For instance, if a court decides the word “table” means a flat surface with four legs, and the allegedly infringing table has three legs, the case is probably over.  Years of costly litigation can be avoided, both in terms of financial resources as well as time and effort expended in responding to discovery requests, preparing for trial, and the like. Claim construction can likewise essentially resolve a case in favor of patent owners by, for instance, establishing infringement (i.e., the court decides a table is a flat surface with four legs and that’s exactly what your competitor sells). In other words, claim construction can make or break a patent case.

Focusing on claim construction issues can be critical to efficient resolution of patent infringement disputes. There are three stages to building a claim construction strategy as a patent owner: drafting, prosecution, and litigation. This staged strategy results from the fact that there is a hierarchy of evidence for construing claims: the claims themselves, the patent specification, and the prosecution history (collectively referred to as “intrinsic evidence”), then what’s called “extrinsic evidence,” which includes things like expert testimony and dictionary definitions from the time of the invention. The most important evidence is the “intrinsic” variety and is established before a complaint is ever filed.

The court’s construction of a claim term begins, and often ends, with the “plain and ordinary” meaning of the claims. However, there may be different “plain and ordinary” meanings of terms used in different fields. For example, the word “table” in the context of furniture likely refers to a flat surface with four legs, but the word “table” in computer science likely refers to a representation of information. It can therefore be helpful to set the context of the invention during the drafting of a patent application in order to later support a favored construction.

This can be done, for example, by crafting the background section to describe the problems faced by the inventor(s) and solution(s) provided. The patent drafter can also recite alternative ways the problem(s) have been addressed (e.g., “prior art”), along with the alternatives’ limitations. This helps explain how the invention solves the relevant problem(s) along with important context of the solution. Doing so in the correct way does not necessarily limit the scope of the invention and provides some focus on the appropriate field of endeavor (e.g., explaining in the background section that flat surfaces with three legs are wobbly and disclosing a flat surface with more than three legs, but not necessarily exactly four).

The meaning of claim terms may also be derived from various use-cases in the specification. For instance, if a patent only shows examples of tables with four legs and exclusively talks about all of the inventive advantages of having four legs, this would be evidence (though not necessarily conclusive) that the term “table” should be limited to four legs. However, if the patent provides examples of tables with four, five, and six legs, and describes the advantages over three legs, this could be evidence that the term “table” should include any table with four or more legs, which results in a broader claim potentially applicable to more infringers.

Finally, courts recognize that a patent drafter may act as his or her own “lexicographer” by explicitly defining what claim terms mean (e.g., “the term table herein means a flat surface with exactly four legs—no more and no less”). While most patent drafters avoid defining terms because of the limitations definitions may impose on the scope of the patent, the option is available in the event of a targeted invention.

After a patent is drafted and filed it undergoes “prosecution” with the United States Patent Office (USPTO), which comprises written and oral arguments between the applicant and the USPTO. While a patent can be drafted to describe problems in prior alternatives (e.g., prior art), during prosecution the patent applicant differentiates the invention from the prior art. Examiners often cite references that are irrelevant to a claimed invention but are identified from the examiner’s keyword search of a term. As an applicant dissects each reference to differentiate his or her invention, the applicant may establish a more robust record of what claim terms mean (e.g., an applicant’s argument that “Reference A does not disclose a table because a table has four legs, and the apparatus in Reference A only has three legs” supports the later interpretation of “table” by a court to require four legs).

It is important to note the strategic implications of the prosecution history in the context of subsequent litigation. As an applicant provides more definition to a term during prosecution, he or she will likely be harder pressed to modify that definition in court. For this reason, it is important to have a patent attorney that also litigates patents so that enforcement is kept in mind during prosecution. For example, a patent attorney litigator knows it can be helpful to try to qualify any arguments and amendments as administrative clarity rather than substantive arguments of patentability over the prior art, as those may limit claim scope.

Tying It Together In Litigation

The saying goes that the best time to plant a tree was twenty years ago, and the second best time is now. No matter where your company is in its patent development, there are opportunities to develop a robust patent portfolio that can assist your company now—in these current, turbulent times—or twenty years from now in those to come.

WHIPgroup is leading counsel for U.S. and international companies. We specialize in intellectual property and commercial litigation.