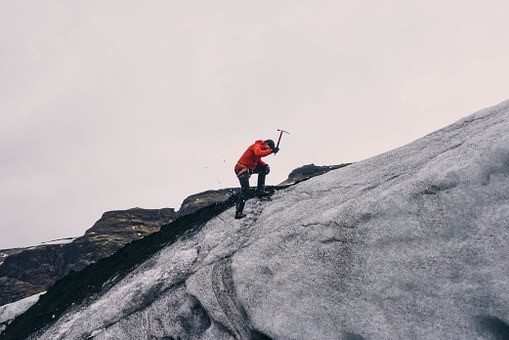 There are several reasons why you should utilize continuation applications as part of a patent strategy. First, it keeps an application pending so that the claims can be amended to capture competitors that try to design around an issued parent. Competitors may be watching the issuance of your patents and can ascertain the scope of your patent rights, but you may not have the benefit of knowing how they are designing their products to avoid infringement. Having a pending application provides the flexibility to amend claims and thwart efforts by others to design around issued claims.

Second, continuation applications can be less expensive to prosecute and obtain broader protection. The specification and figures are already available from the parent application. Claim drafting may also be significantly less expensive with the benefit of the parent application’s notice of allowance, in which the examiner will often condense the invention down to a point of novelty. A continuation application can focus on this point of novelty and seek broader protection by removing extraneous limitations that are not necessary to overcome the prior art.

Third, continuation applications can get allowed much faster. Generally, they are assigned to the same examiner who is already familiar with the disclosure and the prior art. Accordingly, the examiner may appreciate the more nuanced differences between the claimed invention and the prior art, which results in faster (and cheaper) prosecution.

Continuation applications are an easy and effective way to build up a patent portfolio. A patent lasts twenty years and its value is often not realized until many years into that term. If there is potential that the patent will have value, a continuation application provides insurance and flexibility to maximize that value.