By Wesley Whitmyer and Stephen Ball 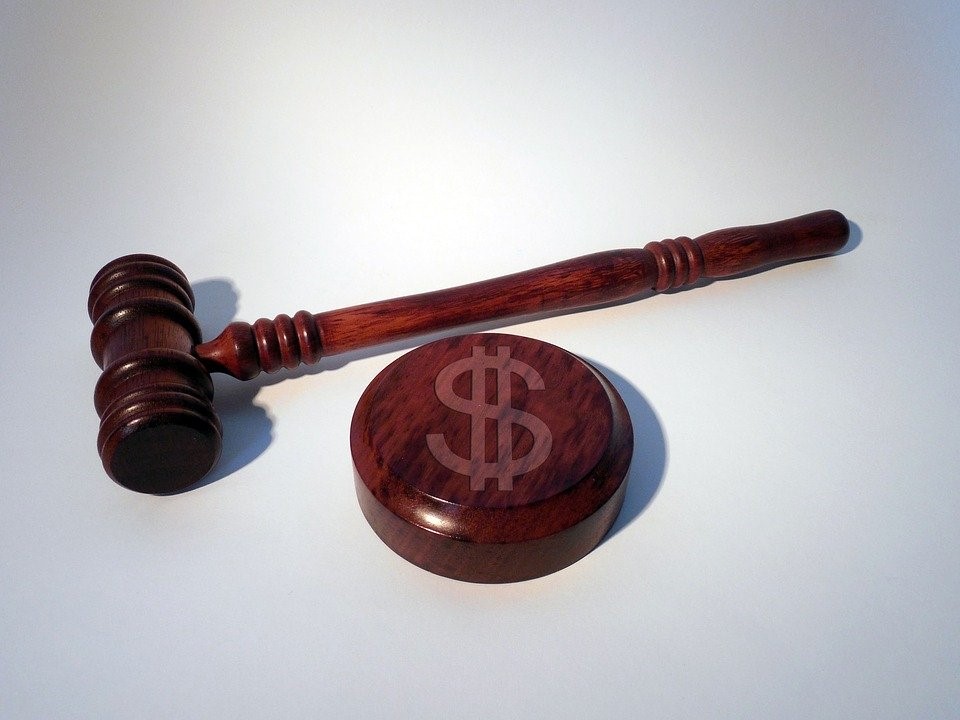 Enforcing international arbitration awards in foreign jurisdictions has long been a staple of international business. Indeed, the practice is so common that it’s governed by an international treaty. The so-called New York Convention was adopted by the United Nations in 1958 and has been ratified by virtually every industrial country in the World, guaranteeing enforceability of foreign arbitration awards as a matter of reciprocity.

Less well known is the manner of enforcing foreign law judgments. Judgments of foreign courts can be enforced against US entities (citizens and corporations) in US courts with relative ease as well. US enforcement can proceed under the Uniform Foreign Money Judgments Recognition Act (“the Model Act”). The main requirements are that the foreign judgment be final and for a sum of money, and that the defendant had an opportunity to defend itself.

Importantly, in enforcement proceedings under the Model Act a foreign judgment is not relitigated or modified in any manner. Instead, the purpose of the Model Act is to make it “enforceable in the same manner and to the same extent as a judgment rendered in [the US] state.” Model Act § 7(2). Thirty-five US states have adopted the Model Act, providing a uniform way to enforce international judgments inside the US. Moreover, a quick comparison of signatory states shows that the wealthiest/highest GDP states are all signatories.

Note that while the enforcement mechanism in the US is found under State law, the Federal Courts can still be used if the amount of the foreign judgment exceeds US$75,000. This means uniform federal procedural rules can apply to the dispute and law firms with a strong grounding in federal litigation can skillfully handle a collection matter anywhere in the US.

A clear understanding of the relative ease with which foreign money judgments can be collected in the US provides international plaintiffs with an incentive to pursue judgments against US entities in their home jurisdiction. The process merely involves getting the foreign judgment “recognized” so that it becomes an enforceable US judgment. International companies typically have a US presence and US assets for satisfying a judgment. So, the addition of US subsidiaries to an international litigation should be considered where appropriate.

Enforcing a foreign judgment in this manner is much easier and less time consuming than seeking an entirely new judgment in the US. The complaint can be relatively brief, attaching a certified English translation of the foreign judgment. And a summary judgment motion can be brought shortly after the action is initiated. The initial burden is on the movant to show that the Model Act applies. However, once a prima facie case is made, the burden shifts to defendant to establish grounds for non-recognition. Upon grant of summary judgment, enforcement can proceed as with any other US judgment.

The Model Act sets forth an efficient procedure for collecting a foreign money judgment against a US entity. It can be applied in any number of commercial scenarios, from breach of contract to bankruptcy. This allows a plaintiff to first obtain a foreign judgment in its home jurisdiction and then enforce it against US assets.

WHIPgroup is leading counsel for U.S. and international companies. We are experts in commercial litigation and operate in US federal courts around the country.

The USPTO issued an interim rule further expanding the availability of Track One Prioritized Examination. The interim rule increases the annual limit of Track One requests that may be accepted from 12,000 to 15,000. This [Read More…]

Is Office Foosball a Covid Casualty?