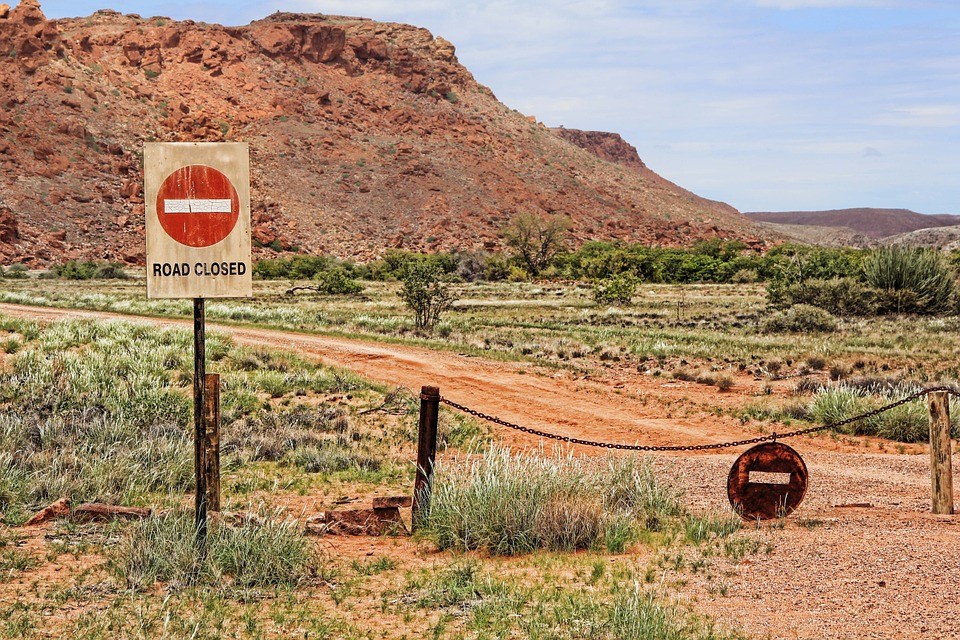 Motions to dismiss, also called 12(b)(6) motions, have been used to eviscerate patent rights on the basis that a patent is allegedly directed to an “abstract concept” and thus lacks patent eligibility. Over the past several years there has been a significant increase in the use of these motions, which ask a judge to adjudicate patent eligibility before any discovery and based only on the pleadings. Many judges lack technical backgrounds and it often seems like they grant motions to dismiss as a shortcut to resolving a difficult case based on a “gut” feeling.

Recently the Federal Circuit started to push back on the use of these motions. In Berkheimer, the Federal Circuit held that “the district court erred in concluding that there were no underlying factual questions to the Sec. 101 inquiry.”  Berkheimer v. HP, 881 F.3d 1360, 1369 (Fed. Cir. 2018). Having found a factual dispute, it was improper for the district court to rule at the motion to dismiss stage. If patent eligibility includes a factual determination, then one would think a patentee should be entitled to simply allege the presumption of validity under 35 U.S.C. § 282 to avoid a motion to dismiss.

However, district courts continue to struggle with patent eligibility at the pleading stage. In CardioNet, the court purported to differentiate Berkheimer by accepting “Plaintiffs’ non-conclusory factual assertions in the complaint and the patent as true,” although the court never identified which assertions it was accepting as true and which it was rejecting. CardioNet, LLC v. InfoBionic, Inc., No. 17-CV-10445-IT, 2018 WL 5017913, at *8 (D. Mass. Oct. 16, 2018). The court also short-circuited the patentability test set forth by the Supreme Court in Alice. The court’s identification of an alleged “abstract idea” under Alice step 1 was an ostensible attempt to shoehorn the claims into prior precedent. Ultimately, this was an improper proxy for novelty analysis (35 USC § 102) as the court found the claimed subject matter to be a well-known process and then required some technological improvement to the computer technology. Id. at *4. The court’s search for “something more” than the alleged abstract idea under Alice step 2 replaced claim clarity analysis (35 USC § 112) by concluding the claimed “‘determination logic’ is undefined and unspecified…The innovation [] may be to use computer equipment and logic [], but nothing in these claims places any limitation on that abstract idea.” Id. at *7. The court found the complaint did not include any particular “non-conclusory factual assertions” to create any dispute on eligibility and ruled the patent claims ineligible as a matter of law.

Such a decision is concerning for at least two reasons. First, patent eligibility should not be a replacement for distinct patentability requirements such as novelty (35 USC § 102) and clarity (35 USC § 112). Perhaps more importantly, how one pleads a patent should probably not affect its eligibility. A patent is defined by its disclosure and claims. Why should the same patent suffer a motion to dismiss in one case while in another it passes muster? This is what the Federal Circuit was communicating in Berkheimer when it found there are factual underpinnings to the eligibility analysis (e.g., that are not susceptible to motion to dismiss).

In another case earlier this year, the Federal Circuit reversed a district court’s denial of a patentee’s motion to amend its complaint after a motion to dismiss. Aatrix Software, Inc. v. Green Shades Software, Inc., 882 F.3d 1121 (Fed. Cir. 2018). The Federal Circuit specifically noted “we have some doubt about the propriety” of the district court’s grant of a motion to dismiss without claim construction. Id. at 1125. The Federal Circuit found the allegations “at a minimum raise factual disputes underlying the § 101 analysis, such as whether the claim term ‘data file’ constitutes an inventive concept, alone or in combination with other elements, sufficient to survive an Alice/Mayo analysis at the Rule 12(b)(6) stage.” Id. at 1126. Again, we see the Federal Circuit cautioning a district court not to so casually rob a patentee of a property right without giving it the benefit of any factual disputes.

Motions to dismiss are being abused by defendants to avoid civil liability and deprive patentees of their day in court. They oversimplify technology even though all inventions are built from a combination of known components, whether built using metal, plastic, or software code. While the courts seem to be making progress on restoring patent rights, patentees should be strategic on how to address such issues even at the pleading stage.

Given potentially inconsistent application of patent eligibility law by the courts, it will make sense to plead to the lowest common denominator. Under Alice Step 1, explain why the claimed structural limitations cannot be performed mentally and require specific structure. For computer-implemented inventions, the Federal Circuit has broadly interpreted “machine” under 35 U.S.C. § 101 to any device that accomplishes a result, including programmed computers. Under Alice Step 2, explain how the claims are novel and do not preempt any abstract idea. The Supreme Court repeated in Alice that the concern over patent eligibility was one of preemption and monopolization that might impede innovation. Therefore, explain alternatives to the claimed invention (preemption), as well as how the claimed invention improves upon those prior art ways (novelty). Finally, consider whether claim construction will be needed to strengthen patentability and, if so, provide helpful claim interpretations.