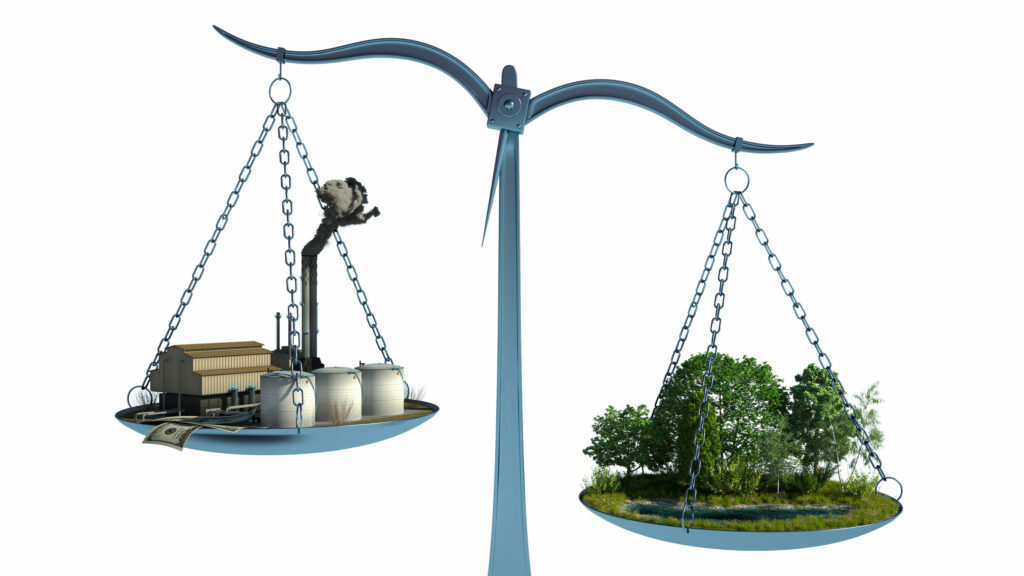 Their ranks swelled as they gained momentum to fulfill their mission of Earth protection, but now that a majority of people agree that protecting the environment is a priority, and with the federal government poised to spend an unprecedented sum to aid the cause and lead the charge around the globe, what’s left for the environmentalists to do?

When they were in the minority, environmentalists seemed to fall into one of two stereotypes: tweed wearing academics in pressed shirts and horned rims, and tie-dyed sandal wearers with long hair. The old stereotypes no longer fit because we are all environmentalists.

Especially post pandemic, people are consciously changing their lifestyles to reduce their carbon footprint. Solar panels and electric cars are popping up everywhere. Who doesn’t have some kind of home garden, or support a local farm? Fewer airplane trips and less commuting seem inevitable. Government is poised to spend mightily to ease and accelerate these societal changes to a lower carbon existence.

So, what’s left for environmentalists?  What’s their new turf? How can they push a now willing audience further along the path of caretaking our planet?

I think there are two main ways environmentalists can get their mojo back.  The enemy is familiar and the goal is the same, but a new set of tools are available and a new kind of courage will be will be required to deploy them.

The first thing environmentalists can do is watchdog the capitalists seeking to prey on green consumers. Virtually every business now claims to be sustainable, green and carbon neutral–even carbon negative. And even if there is no way as a matter of physical law to make their operations carbon neutral, sustainable and green, companies increasingly pay a third party to assuage their carbon guilt and greenwash their emissions. Bill Gates does this for his private jet.

Environmentalists need to police this false narrative and shine some disinfecting light on this greenwashing of carbon emitting business. Protecting consumers in this way furthers the environmental protection and education initiatives long familiar to environmentalists, but will require different skills. Instead of enforcing regulatory requirements on corner-cutting polluters, environmentalists must turn to unfamiliar consumer protection statutes. They must use business and commercial statues with private rights of action against corporations spinning false narratives about their sustainable, carbon neutral and green products and services.

Biden and future administrations will no doubt step up policing and enforcement of existing regulatory requirements, but who will protect consumers on the scale required?  Environmentalists should.

But this leads to a dilemma of sorts.  Consumer protection and commercial laws are fundamentally different than the ones typically employed for environmental purposes. They include actual, and sometimes punitive, damage provisions.  They also often include a possibility to recover attorney fees, as well as an injunction.  It’s understandable that environmentalists are wary of taking legal actions that seem at first blush seem to be profit driven, but consider where the money is coming from and how it might be deployed by a bona fide environmentalist.

Perhaps the most powerful statute never used by environmentalists is patent law. Infringers are liable for “damages adequate to compensate … but in no event less than a reasonable royalty, plus interest and costs.” In case the infringement is “willful,” actual damages can be multiplied by the court up to 3x and attorney fees may also be awarded. Injunctions are possible. The statute is powerful precisely because patents are valuable property rights. Patents covering earth damaging practices of industry should be environmentalists’ best friends. So, why don’t more environmentalists file consumer protection and patent infringement cases against polluters?

For one thing this type of litigation is a significant departure from eg clean water act enforcement litigation where fines are paid over to the government. In a commercial litigation, like a patent case, environmentalists can “profit” from the case.  Damages are paid, not to the government, but directly to the environmentalist.  Those damages can fund additional policing efforts, so the statutes seem a perfect match for environmentalists seeking to further their earth protection initiatives. But they don’t file any patent cases and are only starting to think about consumer protection.

Have environmentalists become too conservative? Their reputation and 501c3 status and relative comfort with regulatory enforcement is comfortable and low risk. But post pandemic, and with Biden issuing new environmental directives on a regular basis, environmentalists should find the courage to pursue new opportunities presented by consumer and commercial statutes.

WHIPgroup is leading counsel for U.S. and international companies. We specialize in patent and trademark law. Our attorneys do both prosecution and litigation, providing a unique, wholistic perspective for solving business and legal problems.