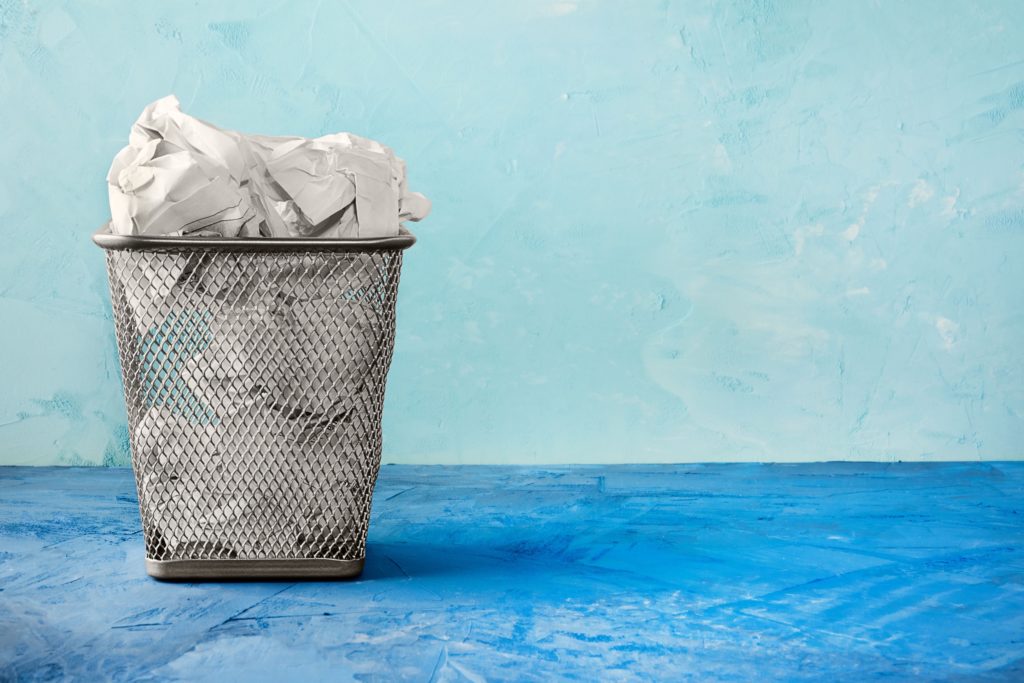 Congress is seriously considering effectively abolishing not only section 101 but all judge-made law limiting the scope of patent protection beyond 102 prior art. The language in the legislative proposal is stunningly broad.

In recent years, section 101 has been very effectively used to attack the patentability of software in the US. But consider the breadth of Congress’ repudiation of the intense lobbying that got us here:

i. “The provisions of section 101 shall be construed in favor of eligibility.”

ii. “No implicit or other judicially created exceptions to subject matter eligibility, including ‘abstract ideas,’ ‘laws of nature,’ or ‘natural phenomenon,’ shall be used to determine patent eligibility under section 101….”

iii. “The eligibility of a claimed invention under section 101 shall be determined without regard to: the manner in which the claimed invention was made; whether individual limitations of a claim are well known, conventional or routine; the state of the art at the time of the invention; or any other considerations relating to sections 102, 103, or 112 of this title.”

For their part, the Courts seem completely divided. Perhaps this is because while some see an obligation to follow precedent (denying patent protection to an ever broader swath of industry), others see the ultra vires nature of the judge-made law they may otherwise feel bound to follow. Consider the statements in a recent Federal Circuit opinion:

Athena Diagnostics, Inc. v. Mayo Collaborative Servs., LLC, 927 F.3d 1333 (Fed. Cir. 2019) (Judge Hughes stating “I, for one, would welcome further explication of eligibility standards… Such an explication might come from the Supreme Court. Or it might come from Congress, with its distinctive role in making the factual and policy determinations relevant to setting the proper balance of innovation incentives under patent law.”;

Judge Moore stating “Your only hope lies with the Supreme Court or Congress. I hope that they recognize the importance of these technologies, the benefits to society, and the market incentives for American business.”;

Judge O’Malley stating “I encourage Congress to amend the Patent Act once more to clarify that it meant what it said in 1952.”)

Has the Federal Circuit ever been more conflicted about an issue in patent law?

The USPTO has tried very hard to keep the wheels on the bus by following judicial guidance while leaning in favor of patentability when and wherever possible.

There is a whiff of that dichotomy in their recent guidance on 112 in software patent cases, in view of lobbyists’ recent attempts to use 112 as a new weapon to defeat patentability of software-related inventions.

The reason the battle over 101 is so intense is because the US patent system no longer serves the interests of small business and independent inventors. Lobbying by large software companies has not only effectively limited the type of inventions that are patent eligible, but also made the patent system excessively expensive and beyond the means of small and startup businesses that most need its protection.

A good first step toward full and fair access to the US patent system for inventive entities of all sizes is to abolish 101 and its many unfortunate judicial interpretations. A very large number of US startups have some software aspect to their business. Denying patent protection to software denies patent protection to small business and independent inventors.

Virtually every change to US patent law in recent years whether by Judicial interpretation or Congressional action has favored large corporate interests.

It’s time to level the patent playing field. Abolishing 101 and its judicial exceptions is a good first step.