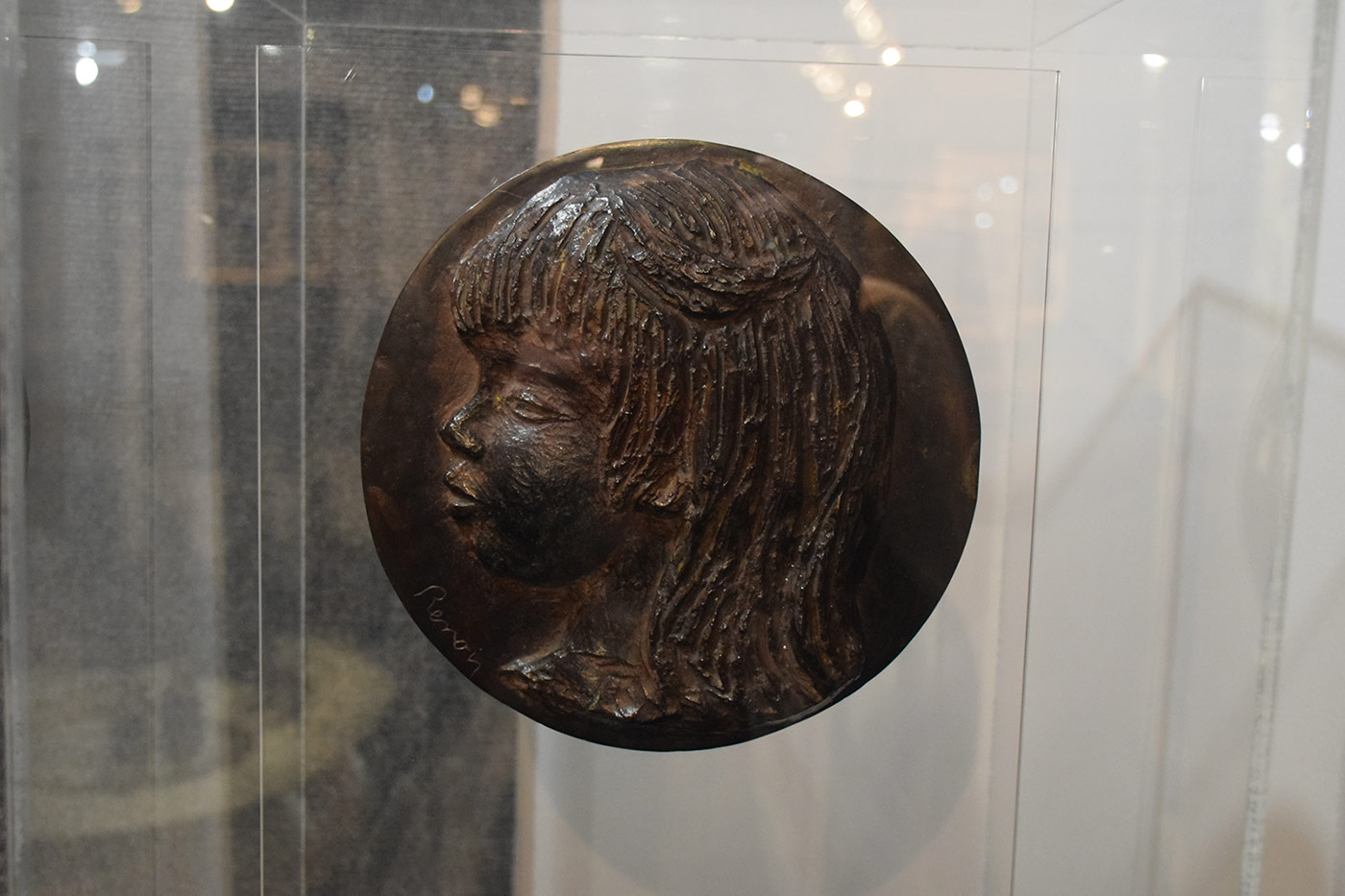 Living with this piece 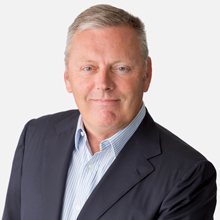 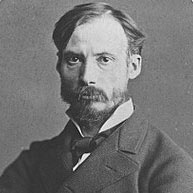 About the Artist: Pierre-Auguste Renoir

Pierre-Auguste Renoir, commonly known as Auguste Renoir (Born February 25, 1841 – 3 December 1919), was a French artist who was a leading painter in the development of the Impressionist style. As a celebrator of beauty and especially feminine sensuality, it has been said that “Renoir is the final representative of a tradition which runs directly from Rubens to Watteau.” In 1919, Renoir visited the Louvre to see his paintings hanging with those of the old masters. During this period, he created sculptures by cooperating with a young artist, Richard Guino, who worked the clay. Due to his limited joint mobility, Renoir also used a moving canvas, or picture roll, to facilitate painting large works.