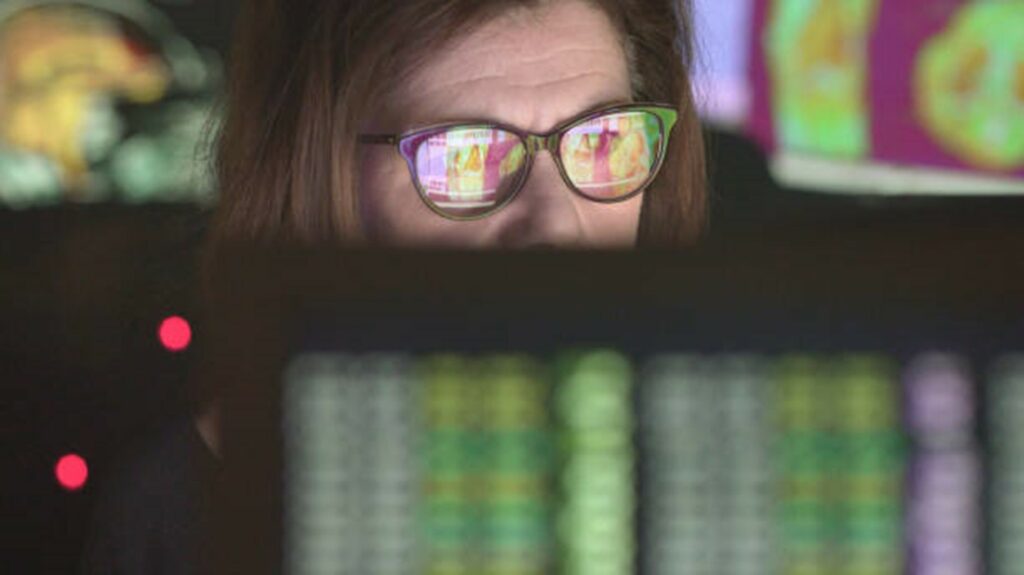 A decision earlier this summer underscores ongoing problems with patent law jurisprudence at the United States Court of Appeals for the Federal Circuit (“Federal Circuit”). In Yu v Apple, the Federal Circuit invalidated a digital camera patent, finding it directed to an “abstract idea.”  Yu v Apple , 2020-1760 (Fed. Cir. 2021). This case is particularly interesting because one of the three panel members is a patent attorney, and her dissent makes an impassioned plea for upholding patent protection in the face of judicial activism.

The patent in Yu was invalidated under 35 USC 101, which codifies patentable subject matter as “any new and useful process, machine, manufacture, or composition of matter, or any new and useful improvement thereof.” This is important because the “abstract idea” exception is a judicially created doctrine found nowhere in the statute. The exception was intended to prevent preemption of fundamental principles such as mathematical concepts. See Alice Corp. Pty. v. CLS Bank Int’l, 134 S. Ct. 2347, 2354 (2014). Unfortunately, the exception has swallowed the rule and courts offer little guidance on patentable subject matter, instead opting for a “know it when we see it” approach to invalidating patents.

The invention claimed in Yu is ostensibly a physical, mechanical device having image sensors, lenses, an analog-to-digital converter, and an image processor. There is nothing “abstract” about it. Despite this, the Federal Circuit found “claim 1 is directed to the abstract idea of taking two pictures (which may be at different exposures) and using one picture to enhance the other in some way.” Yu v. Apple, at 5. However, the patent claims have concrete limits and cannot be said to preempt the idea of “taking two pictures”–if they did, the invention would have easily been invalidated on prior art grounds.

Even more distressing, the case was on appeal after having been dismissed at the district court for “failure to state a claim,” with the district court noting “the complete absence of any facts showing that the[] [claimed] elements were not well-known, routine, and conventional.” Yu v. Apple, at 4. This is, unfortunately, not an uncommon occurrence these days despite the fact that motions to dismiss are before fact discovery. Fed. R. Civ. P 12(b)(6). By statute patent owners have the presumption of validity and it is a challenger’s burden to overcome that presumption with evidence. 35 U.S. Code § 282 (“A patent shall be presumed valid.”)

The presumption stems from the fact that the Patent Office has expertise in the subject matter of patents and duly grants each one. Patent law is a specialized area, so specialized that it has its own Bar at the Patent Office.  To even sit for the Patent Bar requires, e.g., an accredited bachelor’s degree in science or engineering and the exam tests knowledge of patent procedures, statutes, and regulations.

Judge Pauline Newman, the only patent attorney on Yu’s 3-judge panel, filed a strongly worded dissenting opinion. She said, “[f]rom the court’s further enlargement of Section 101 to deny access to patenting, and further obfuscation of the statute, I respectfully dissent.” Yu v. Apple, at 14. “This camera is a mechanical and electronic device of defined structure and mechanism; it is not an ‘abstract idea.'” Yu v. Apple, at 13. “The fresh uncertainties engendered by the majority’s revision of Section 101 are contrary to the statute and the weight of precedent, and contrary to the public’s interest in a stable and effective patent incentive.” Yu v. Apple, at 18. Judge Newman, a qualified patent attorney, gets it.

The dissent highlights what is lacking at the Federal Circuit. The Federal Circuit has jurisdiction over a broad range of subject matter, such as international trade disputes, veterans claims, cases involving money damages against the US, and intellectual property cases. But patent law has technical requirements, and this knowledge is needed to understand the contribution an invention makes over the prior art. Reducing an invention to its abstract level is dangerous, particularly by those without the expertise. Everything can be abstracted–a chair is directed to the abstract idea of sitting but the claimed chair does not monopolize that concept.

To be fair, the Federal Circuit has repeatedly asked for clarification from the Supreme Court on patentable subject matter. In 2019, the Federal Circuit issued a 7-5 decision on patent eligibility, with eight separate opinions calling for Supreme Court or Congressional intervention. Athena Diagnostics, Inc. v. Mayo Collaborative Servs., LLC, 927 F.3d 1333 (Fed. Cir. 2019). But this only reinforces that courts should tread lightly without technical proficiency, particularly when the statute guarantees patent protection to “any new and useful machine.”